Believers throughout the world have been devastated by the Ravi Zacharias scandal which has exposed the once dearly loved Christian apologist as ‘a sexual predator’. Zacharias, who passed away last year was honored with a high-profile funeral with guests including former VP, Mike Pence leading the accolades. Today his reputation is in tatters and the ministry he founded, Ravi Zacharias International Ministries (RZIM) faces an uncertain future. How does one come to terms with this? It seems there can be no apology sufficient for the discredited apologist…

Much has been written about the Ravi Zacharias scandal and its fallout. The purpose of this post is not to focus on the lurid details but to call the Church to wake up. If this could happen to an esteemed minister of the Gospel, who wrote numerous books and set up a worldwide ministry, it could happen to any one of us. We all face temptation in one way or another. Not just temptation but tailor-made enticements that seek to lure us away from God and cleverly draw us into a place of utter destruction.

Clearly Ravi Zacharias did not set out to fail so appallingly and lead others astray. Outwardly his whole life was about making an academic case for Christian belief and advocating a Christian worldview in places of learning. He was gifted at debating the brightest minds and answering many of the tough issues facing Christianity. One wonders how he would begin to answer the hard questions people are asking about the Ravi Zacharias scandal.

How could this scandal have happened?

Unfortunately, Ravi is no longer here to defend himself, to repent, to offer apology or make restitution. His name will be forever tarnished but let it always be a warning to us that even the most intellectual Christian can be deceived. It’s obvious that at some point Ravi started to think he could do some things that he knew were wrong and get away with it. It must have started small, with a little compromise here and a bit more there and before he knew it he was caught in a pattern of habitual sin.

Sadly Ravi Zacharias has paid a huge price posthumously. His legacy lies in ruins. His books will most probably be discontinued despite the brilliant arguments they contain. Hopefully, the ministry he started will continue although it may no longer carry his name. Yes, there is forgiveness. For every sin. So Ravi’s salvation is not in question. However, all the great things he accomplished during his life are now tarnished with some degree of shame.

The Ravi Zacharias scandal is the exact opposite of what God wants for each of us as believers. So let this be a wake up call to live a holy life. As Hebrews 12: 1-2 says, “Therefore, since we are surrounded by such a great cloud of witnesses, let us throw off everything that hinders and the sin that so easily entangles. And let us run with perseverance the race marked out for us,  fixing our eyes on Jesus, the pioneer and perfecter of faith.”

If we want to finish strong and leave a lasting testimony of God’s goodness and grace we have to learn how to break chains of addiction off our lives . We have to walk in integrity. It has been said that integrity is what you do when nobody else is looking. Indeed, what we do as believers both in public and in private should be beyond reproach. God is watching, we are surrounded by a cloud of witnesses who are watching. Let us never be deceived, even by the devil’s most cunning plan.

You may also have heard the expression, “do not let your gifting take you further than your character can keep you.” This is often quoted but it needs to be a lifestyle for every Christian and especially those in ministry. Somewhere along the way, Ravi’s character got left behind as his gifting propelled him ahead. He got weary and his life became entangled. The result is the Ravi Zacharias scandal that has caused many to question their faith and caused shame and embarrassment for his family, friends and colleagues in ministry. The man was tainted but the message was not. Do not allow this scandal to trip you up. Don’t let it go to waste. Rather wake up and continue to run the race with your eyes fixed on Jesus.

Read: Open Letter from the International Board of Directors of RZIM on the Investigation of Ravi Zacharias

Farewell to Carman, a champion of God who led us to THE CHAMPION

Wed Feb 17 , 2021
Share on Facebook Tweet it Email Sadly, we must say goodbye to one of God’s champions, Carman Licciardello, the great musician and showman for Jesus who was simply known as ‘Carman’. According to his ministry’s Facebook page, he passed away in Las Vegas on February 16, 2021. He will always […] 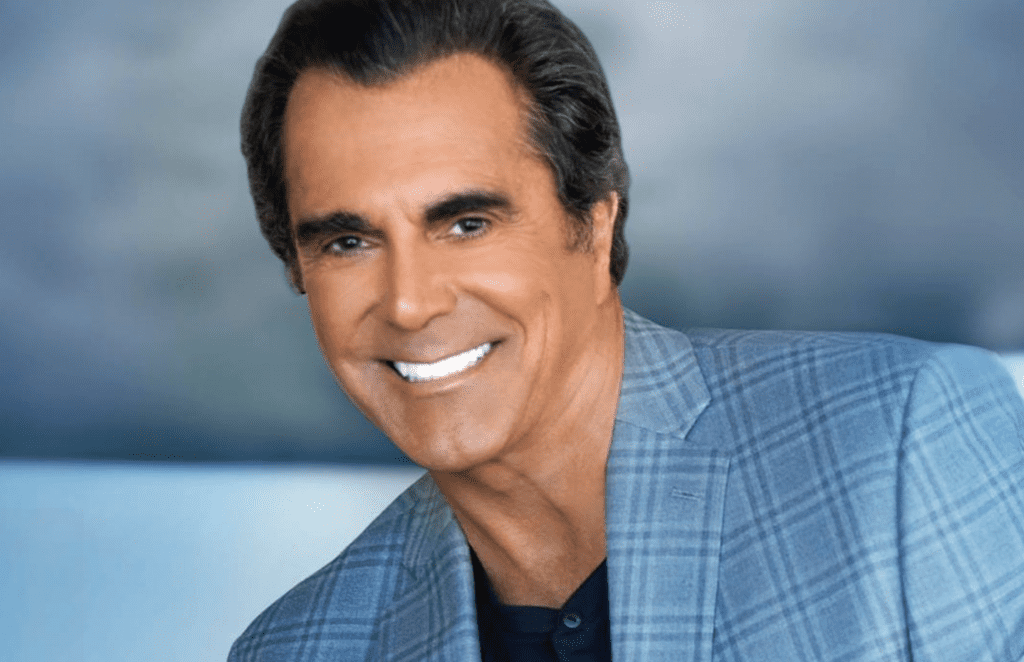