Longtime anti-abortion activist, Bob Enyart has run his race, fought the good fight and now it is over to us… Pastor Bob, known for his unwavering Pro-Life work, daily radio show, and Christian Ministry has gone to be with the Lord at the age of 62

Following a week of treating COVID-19 symptoms at home, Bob Enyart checked into Lutheran Medical Center in Wheat Ridge, Colorado on August 28, 2021. While in the hospital, his condition declined and he was eventually moved to the ICU with pneumonia on September 1. Despite the efforts of the hospital staff, his health continued to deteriorate and he died on Sunday, September 12.

Looking back over his life – Pastor Bob Enyart became a follower of Jesus in his youth and his most enduring legacy will be those he led to Christ. Teaching the truth of God’s Word was his foremost dedication. As pastor of Denver Bible Church, he would sometimes say, “If I could ask God any question and receive a response, I’d ask, ‘which of my teachings are wrong?'” He loved to study and debate theology. To Bob, ascertaining truth was paramount.

Bob garnered nationwide recognition with his television show “Bob Enyart Live,” which ran from 1994 until 1999. Though his program later shifted to radio, Bob’s unique style and extraordinary message remained the same. He tirelessly shared the message that this generation is dying in sin and needs the Savior, abortion is murder, and that people should flee government schools, abandon immorality, abhor what is evil, and love one another.

Over the years, Bob was often asked to participate on other programs including Politically Incorrect with Bill Maher, where he jumped at the opportunity to question Jimmy Kimmel, Larry Flynt and others to their faces. He was a tireless worker, and despite the importance of his work, would often drop everything at a moment’s notice to help someone in need.

Still, his proudest achievement was that of his role as husband and father. He is survived by his wife Cheryl, their seven sons, seven grandchildren, his mother, two brothers, one sister, and countless nieces, nephews, and extended family. Pastor Bob Enyart was surrounded by his loved ones who fought with him until the very end.

Sun Sep 19 , 2021
Share on Facebook Tweet it Email Show Me The Father, is the highly-anticipated seventh film from filmmakers Alex and Stephen Kendrick. Everyone has a unique father story. Whether positive or painful, it’s always personal and can deeply affect the core of our identity and direction of our lives. From the […] 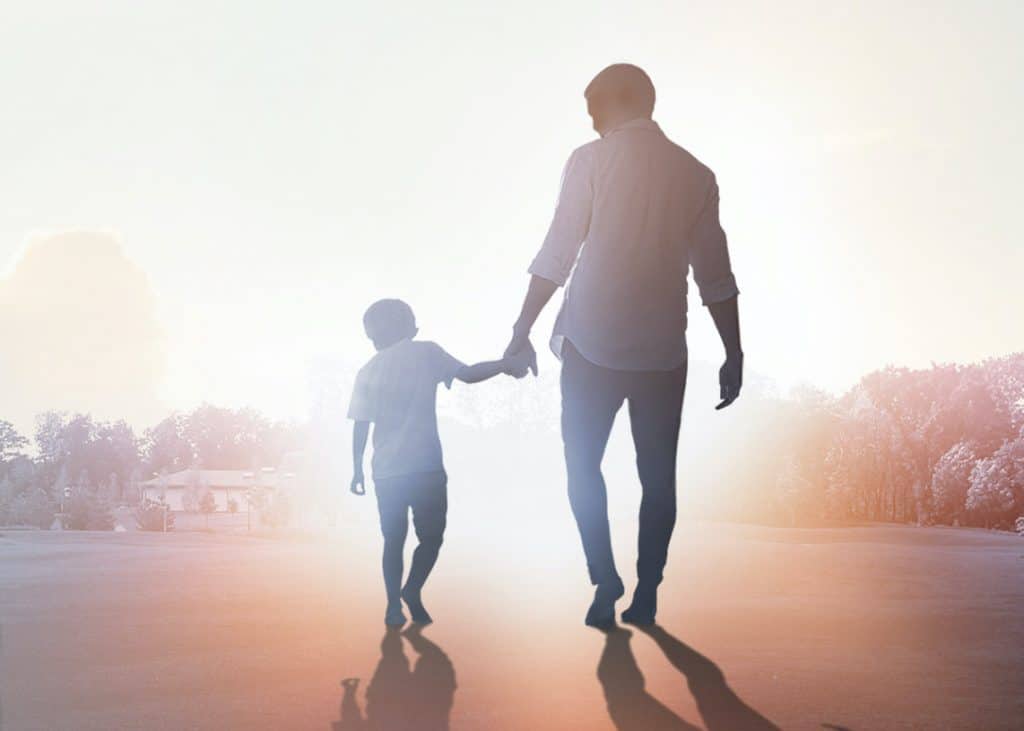