Watch the much-anticipated Trump Lindell Interview for all the latest on the contested 2020 Election. The American businessman and conservative political activist, Mike Lindell speaks to the 45th President, Donald Trump in an exclusive interview in Florida that provides a perspective you will not hear yet in the mainstream media.

Mike Lindell is the CEO of My Pillow and founder of Frank Speech, “a platform for Americans who want to defend life, liberty, and all the freedoms that have marked America as the longest running Constitutional Republic in the world.” Mike is featured in the 2021 political documentary Absolute Proof distributed by One America News Network which aims to provide proof that Donald Trump won the 2020 presidential election instead of Joe Biden. He has since released three sequels: Scientific Proof, Absolute Interference, and Absolutely 9-0.

Listen to President Trump’s thoughts concerning all that has transpired over the past year, and the way forward for the nation. They discuss their ongoing concerns of election integrity and the bias of the American media, as well as touching on the major issues of the Biden administration including the border crisis and the disastrous withdrawal from Afghanistan.

The Trump Lindell Interview has aired just before Thanksgiving and a lawsuit Mike Lindell has orchestrated “giving the US Supreme Court the option to either “pull down” or “do a new election” to nullify the results of the 2020 presidential race. Lindell has confirmed that an unnamed state attorneys general will file the case with the Supreme Court on November 23.

Let’s continue to pray for the truth to be made known one way or another, bringing clarity to a highly divisive period in US politics where there appears to have been many coverups from the Hunter Biden laptop saga, to false impeachment charges to the way the mainstream media and major tech platforms have closed rank on any reporting that questions the validity of the 2020 election.

Wed Dec 1 , 2021
Share on Facebook Tweet it Email Let’s pray for the Supreme Court today, as they consider Dobbs vs Jackson, which could overturn abortion in our nation, with a judgment expected in June 2022. The founder of Operation Rescue, Randall Terry, advises that we should ‘Prepare to be betrayed’, but let’s […] 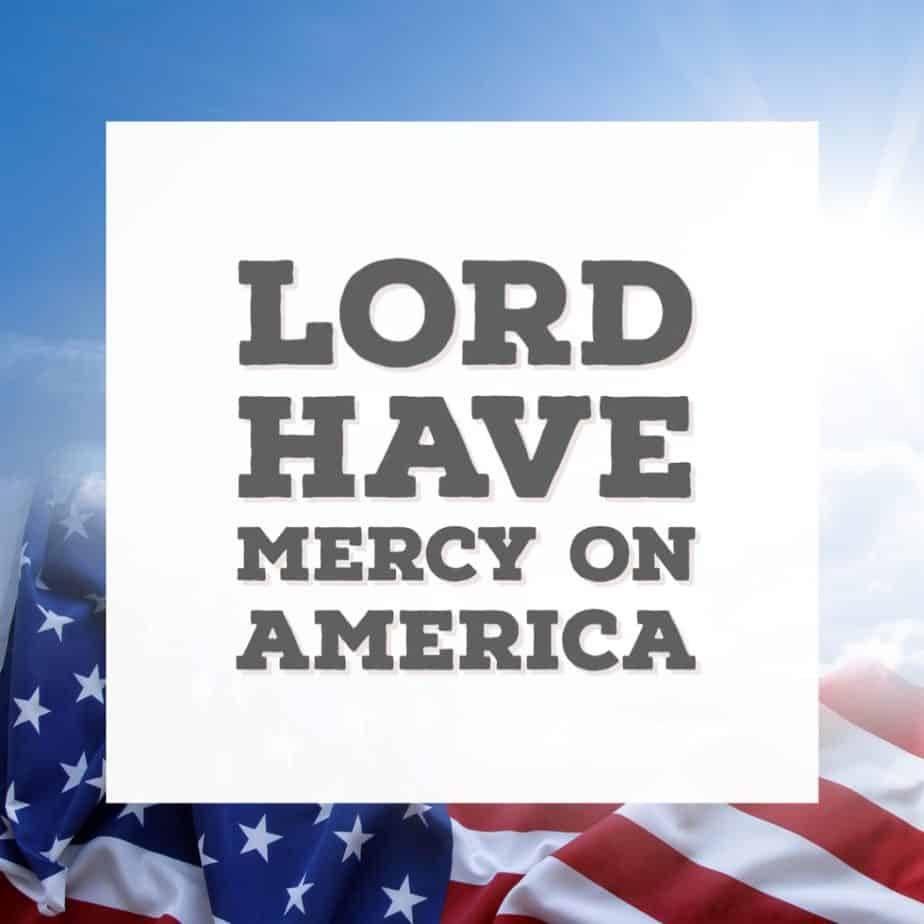