The article also poses questions like: “What happens to those individuals who are unwilling to participate? Will they be persecuted?… Especially since nonparticipants in this system would be unable to buy or sell goods or services.” It also considers what form a universal digital identity may take, whether it would be wearable or an implant or “some form of digital tattoo”.

Could Microsoft’s universal digital identity be used for evil?

Dan Corner of Evangelical Outreach believes such universal digital identity strikes a striking similarity to the Biblical mark of the beast, which he says is most alarming:

“He also forced everyone, small and great, rich and poor, free and slave, to receive a mark on his right hand or on his forehead, so that no one could buy or sell unless he had the mark, which is the name of the beast or the number of his name. This calls for wisdom. If anyone has insight, let him calculate the number of the beast, for it is man’s number. His number is 666. (Revelation13:16-18)

Dan believes that “Our world has radically changed since 2020 and is speeding along towards a cashless, digitally-ruled monetary system controlled to such a tight degree, that one’s complete financial transactions will be terminated unless he or she fully complies with the system. He echoes the warning from the Book of Revelation that there will be no rest for those who worship the beast and his image or for anyone who receives the mark of his name.

“Coming in due time will be the ‘war on the saints’ (Revelation 13:7)” Dan warns, “with multitudes of righteous people from around the globe wisely refusing the mark of the beast and remaining faithful to Jesus until the end. “They overcame him by the blood of the Lamb and by the word of their testimony; they did not love their lives so much as to shrink from death.”

As Jesus promised: “I am coming soon. Hold on to what you have, so that no one will take your crown.” (Revelation 3:11).

Also read: The Return Of Jesus, When Will This Happen?

Priests for Life launches 'My Heart Beats Just Like Yours' Campaign

Mon May 3 , 2021
Share on Facebook Tweet it Email Priests for Life has released a new campaign to highlight the humanity of children in the womb. “My Heart Beats Just Like Yours emphasizes that an abortion doesn’t just terminate a pregnancy – it takes the life of a human being whose heart beats just […] 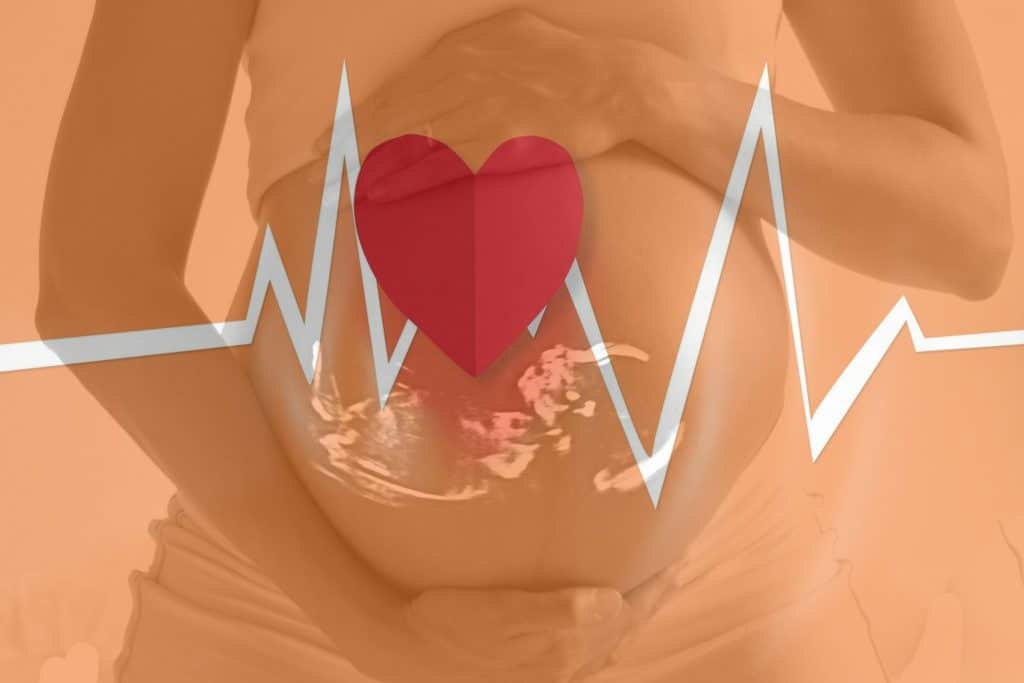