In a move that will please Pro Choice advocates including Hilary Clinton who is a vocal supporter of Planned Parenthood, the organisation’s most recent plans include a mobile abortion unit.

According to the Stanton Public Policy Center, which has condemned the move, Planned Parenthood plans to deploy a 37-foot abortion mobile RV near states that ban abortion.

Stanton claims the use of the mobile RV shows a lack of concern for women’s health and demonstrates that Planned Parenthood is only interested in enlarging their abortion business.

“While Planned Parenthood is cutting back on so many essential women’s healthcare services, they continue to expand their profitable abortion business,” says Brandi Swindell of Stanton Public Policy Center/Purple Sash Revolution. “Since this mobile unit will not have independent medical accreditation or inspection, women’s lives will be at risk.”

When Hilary Clinton stood for President she was actively endorsed by Planned Parenthood and her support for abortion at any time is well documented. Now following the reversal of Roe v Wade and abortion bans in some states, part of Planned Parenthood’s response is to make abortion mobile.

“Planned Parenthood continues to show their lack of concern for women’s health and human life with their plans to deploy a mobile abortion unit near states that ban abortions,” Brandi Swindell continues. “As the nation’s largest provider of abortions, Planned Parenthood has permanently closed many of their clinics in the wake of Roe being overturned, and they continue to cut back on essential women’s healthcare services each year.

“Rather than keeping their doors open to serve women, as we have done,” the Stanton Public Policy CEO continues. “Planned Parenthood has reaffirmed their priority is to expand their abortion business. Planned Parenthood continues to treat women as a commodity for profit.

“Unlike Planned Parenthood’s mobile abortion unit, Stanton Healthcare operates a medical mobile unit that is fully accredited and inspected by AAAHC, which leads the industry for accreditation services with an exclusive focus on ambulatory healthcare.

“Stanton’s mobile clinic also reaches out to refugee and underserved rural and marginalized communities with professional healthcare and tangible support at no charge to their patients.”Rev. Patrick Mahoney, Chief Strategy Officer for Stanton Public Policy Center/Purple Sash Revolution, adds:”Let’s be honest, with this proposed mobile abortion RV, Planned Parenthood continues to show the world they are just an abortion business with no concern for women’s health.

“If Planned Parenthood were truly interested in women’s health, they would use their billion dollars in assets to follow the lead of Stanton Healthcare through diversity in care and reaching out to marginalized and underserved communities.”

Stanton Public Policy Center/Purple Sash Revolution is a women’s advocacy and educational group that works on issues of human rights and justice which empower and inspire women. It is affiliated with Stanton Healthcare which has life-affirming women’s health clinics in America and internationally.

Sat Oct 8 , 2022
Share on Facebook Tweet it Email Fear vs faith is a daily battle for many people in today’s world where one is bombarded by the news media with upsetting reports. How does one stay hopeful and overcome the battle of fear vs faith? You may have heard the expression, ‘Fear […] 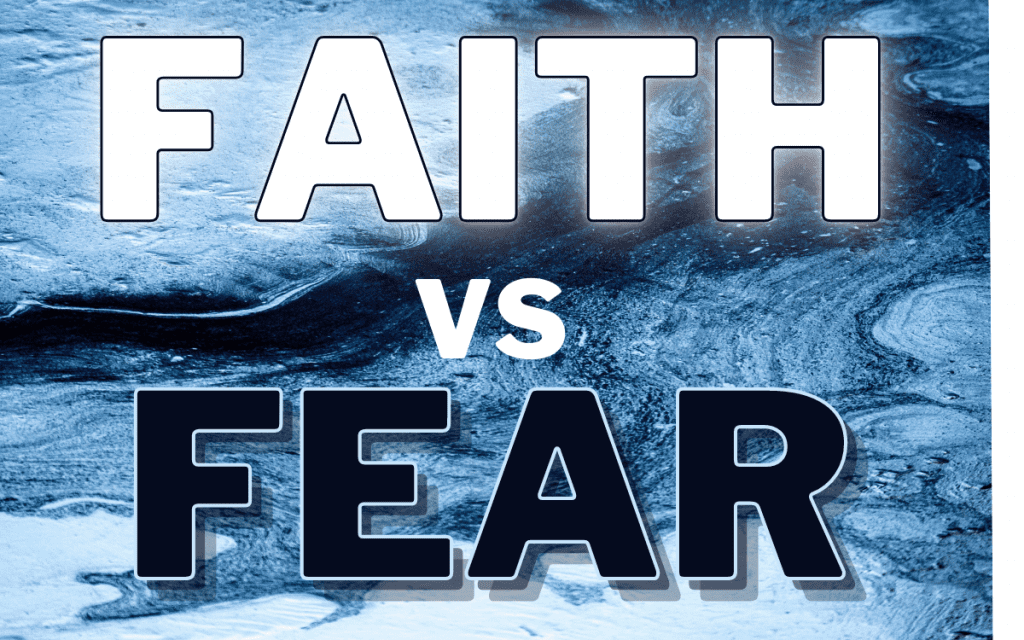