Politico, was quick to break the news of a leaked document that indicates the Supreme Court may be voting to overturn abortion rights.

The source of the story was a leaked first draft of an opinion circulated by Justice Samuel Alito in February to his colleagues, along with the ‘news’ that Justices Thomas, Gorsuch, Kavanaugh, and Barrett are joining the opinion. Politico did not reveal its source for the draft of this information however it has since been acknowledged as being authentic.

“If the draft reflects the Court’s final opinion, we will be thrilled,” said Alexandra Snyder of the Life Legal Defense Foundation. “While the end of Roe v. Wade will not be the end of abortion in this country, returning abortion to the states will result in a significant number of babies saved from abortion.

“We will celebrate this victory—and we will fight until EVERY child is protected from abortion.”

However, Alexandra Snyder, who is the CEO of Life Legal and an attorney also said the leak was an attack on the rule of law.

“The reason someone leaked a draft copy of the Court’s ruling in the most momentous decision in 50 years is not to celebrate. Whoever leaked the document wants to ignite civil unrest, unleash pandemonium, and perhaps even influence the Court before it issues its final opinion.

“This is nothing less than an attack on the rule of law. It is an effort to undermine the integrity of the judicial process, and to delegitimize the decision before it is even released.

“What Justice Alito himself styled his ‘first draft’ of the opinion will be publicly subject to criticism from law professors, politicians, and pundits. Any changes between this first draft and the final opinion will be scrutinized and given significance never intended by the justices. A cottage industry will spring up to speculate about what the final opinion might have said had a draft not been leaked.

“The leak is an attempt to poison the independence of the judiciary to manipulate a political outcome. Those who seek to suppress fundamental rights of personhood will stop at nothing to pervert the judgment of the Court.”

Life Legal Defense Foundation was established in 1989, and is a nonprofit organization composed of attorneys and other concerned citizens committed to giving helpless and innocent human beings of any age, and their advocates, a trained and committed voice in the courtrooms of the USA.

The end of Roe vs Wade is nearer now than ever, but will it be the end of Abortion in America?

Celebrate Mother's Day for Life otherwise how can our dream survive?

Sat May 7 , 2022
Share on Facebook Tweet it Email Leading Pro-life activist, Alveda King invites readers to celebrate Mother’s Day for Life. Whether your mother is still alive or not, or whether your children are alive or not. “Let your father and mother be glad; let her who bore you rejoice.” (Proverbs 23:22) […] 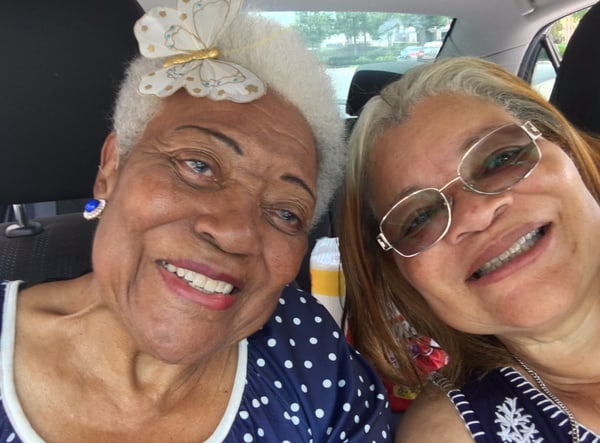