Just before the 2020 US Election Rabbi Jonathan Cahn spoke at The Return a mass event in Washington DC to call the nation back to God and pray for America. Now as election results continue to hang in the balance due to allegations of fraud, Rabbi Cahn was back in the US capital for the Jericho March yesterday to deliver another powerful word for America.

Speaking in the season of Hanukkah he drew some profound parallels to the ancient Jewish festival: “It’s no accident that you have gathered here today on a Hebrew holiday,” he told the crowd. “A holiday that Jesus Himself celebrated – Hanukkah the Festival of Lights.”

The best selling author of The Harbinger continued: “The story of Hanukkah is the story of a nation that was dedicated to God but had fallen away from the ways of God and an ungodly agenda had taken over the nation. They desecrated what was holy and they called holy what was desecrated…

“They passed laws and edicts that warred against the ways of God. They sought to wipe out religious freedom and banned the Word of God… they sought to intimidate, censor and silence the speaking of truth… and they went further still to cause the people of God to participate in apostasy… bowing to foreign Gods and the majority of the nation went along with it.

“And it looked as if it was going to succeed. It looked like they were going to stamp out the truth, the light, the word and faith in God and if they had succeeded there would be no faith, no Bible today, no birth of Messiah, no salvation.

“But just when it looked most hopeless, a light began to shine, amongst the least likely of people, ‘the deplorables’ of that nation. A revolt began, and it started with just one man. He said ‘No, I will not surrender to the darkness. I will not go along with it. I will not stand by and see the nation of God be given over to darkness. I am drawing a line in the sand. I will fight back no matter the cost. Come what may, I will stand for God’.

“And his sons joined him in that stand, then others came along. They were small, they were outnumbered, they were out-financed and out-weaponed. The odds were totally against them, it was impossible and the armies of darkness came against them to destroy them and yet by a miracle the people of God won that battle.

“Then came a greater army, but my a miracle, they won again, battle after battle until they won the war. And they cleansed the Temple of God of its desecration. They removed the idols and they rededicated the Temple to God. They re-ignited the lampstand of God, the Menorah, and the light lit up the darkness.”

Rabbi Jonathan Cahn concluded by saying that Jesus, our Messiah celebrated that feast of Hanukkah 2000 years ago and telling the crowd in Washington DC that He is still with us now.

The message is clear. Let us continue to stand for God in the USA no matter what. Let us continue to pray for righteousness and justice to prevail in this nation. That the enemy’s plans be brought to nothing and God’s plans and purposes be fulfilled.

Celebrate Christmas with The Chosen. With carols from top Christian artists on the set of the epic series

Wed Dec 16 , 2020
Share on Facebook Tweet it Email The Chosen TV series about the life of Jesus was one of the best things about 2020. Right in the middle of Lockdown, some 50 million people were able to watch the first season via The Chosen app for free. Season two is already […] 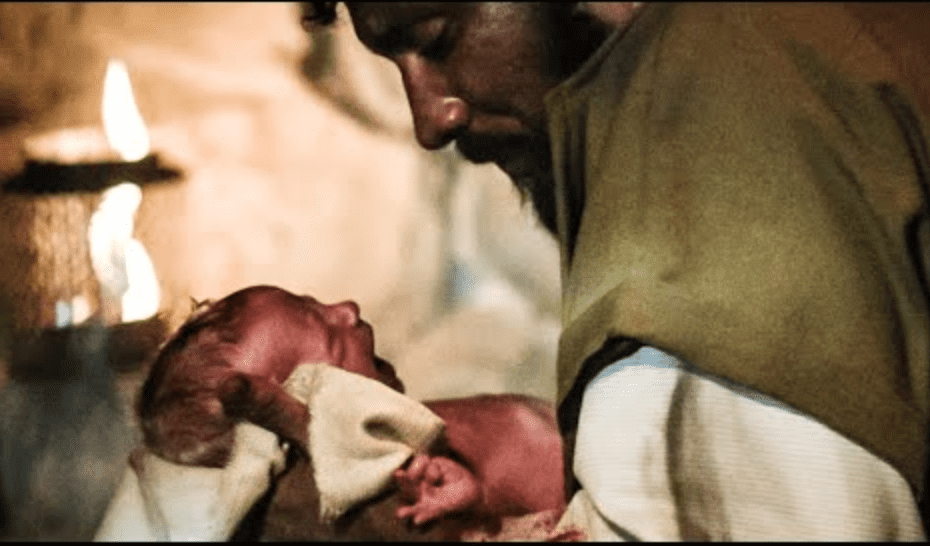