The Chosen TV series about the life of Jesus was one of the best things about 2020. Right in the middle of Lockdown, some 50 million people were able to watch the first season via The Chosen app for free. Season two is already being filmed and we look forward to its release.

In the meantime you can watch Christmas with The Chosen, which celebrates the joy of the birth of Jesus with carols from leading Christian artists along with highlights from the series.

The video opens with the big reveal of the Jerusalem set for series two, with director and producer, Dallas Jenkins sharing how project started as a simple Christmas outreach at his Church that went viral!

Dallas is the son of author Jerry Jenkins, known for the Left Behind Series. and has directed and produced several films in the close on 20 years since then. The Chosen is his biggest project to date and has already received crowd-funding of $10 million from over 19,000 people and has been translated into more than 50 languages.

We feel such urgency to get the stories of Jesus to the world!

Sing along as you watch Christmas with The Chosen below and enjoy a preview of Season 2!

Season two will explore the building of Jesus’ group of disciples and the personal and interpersonal pros and cons of Jesus’ growing notoriety as they take their ministry on the road.

“Between COVID-19 and the fact that we’re doing this outside the system, it has been a challenge to know exactly how and where we can produce season two for the fans,” says Dallas Jenkins. “But those are also the reasons we feel such urgency to get the stories of Jesus to the world as soon as possible. Our fans’ generosity is allowing us to overcome these hurdles.”

Watch The Chosen Season 1 via their free app and share Christmas with the Chosen cheer with your friends during this season of goodwill.

Also read: The Chosen Gets Listed in IMDb’s Top 250 TV Series and is Free During Lockdown

3 thoughts on “Celebrate Christmas with The Chosen. With carols from top Christian artists on the set of the epic series”

Mon Dec 21 , 2020
Share on Facebook Tweet it Email There are some who have no idea the US election results are in question. This may change as the House and Senate debate are forced to debate the election fraud issue on January 6th. We pray that this day will bring clarity as Senators […] 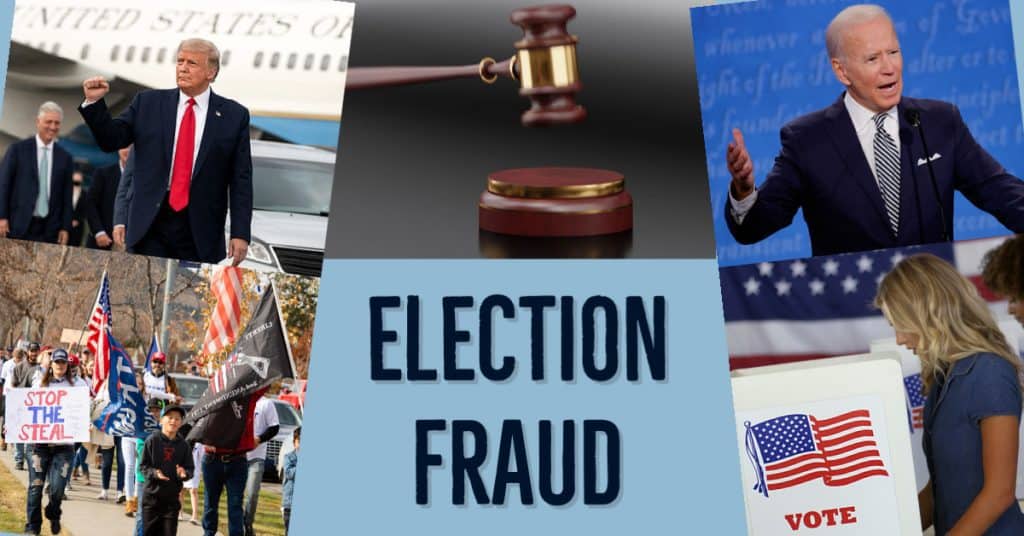