Healing is for You

It was November 2018 that I was healed of PTSD. My ministry was in a phase of transition at that time, but I still had some internal conflicts stemming from my time as a U.S. Marine in combat zones. My wife, Rochelle, who was an MBA student at Regent University, told me about a weekend retreat for combat veterans and their spouses.

I had never heard of the ministry of Nigel Mumford of By His Wounds Ministry, but I had been pursuing healing for PTSD and gaining ground in it. So my wife and I said yes to going to the Welcome Home Initiative in Virginia Beach, Virginia.

Upon arriving, we jumped in wholeheartedly to pursue the presence of Jesus. We were among other combat veterans. Most were from the recent theaters of war in the global war on terror in Iraq and Afghanistan. But a few other people were Vietnam veterans. Yet all of us accepted one another, loved each other and listened to our true stories of war and horror.

Nigel is a Spirit-empowered Anglican priest who served in the British Marines. A combat veteran and survivor of a coma induced by H1N1 swine flu who had a near death experience and saw heaven, Father Nigel is a compassionate minister who understands our pain from combat.

Near the end of the weekend retreat, I shared something I wasn’t able to deal with from the war in Afghanistan in 2009. I shared how, after a battle in Helmand Province, a truck of Afghan National Army brought a young man to us who was shot and bleeding out. I remember watching the doctor and Navy corpsman working on the man as he screamed and groaned. And as a Christian and as a human, I was numb. I had no feeling at that moment. Nothing.

A NATO medevac helicopter came and picked up the Taliban fighter and his father. To this day, I don’t know what happened to them. But the memory and guilt I felt from that incident tormented me for years.

Father Nigel then prayed for me, and Jesus broke in. I felt God’s love overwhelm me as Jesus told me He loved me and sees me. After that, I felt lighter and whole. And soon I saw I was completely healed of PTSD.

A little over a year later I returned to see Father Nigel and interview him for my podcast. I wanted to thank him for being a conduit for the healing power of God. Nigel shared that people who have post-traumatic stress are haunted by the past. But he said, “I got to the point that how dare the enemy have power over us and our marriages. It’s time to rebuke that and get on with our lives and not allow the enemy to ruin my life. I am going to have fun and live my life and be set free.”

Nigel stated, “Jesus will never leave us or forsake us. But Christ is present always and we need to see that.” He shared testimonies of physical and emotional healing as well as principles to receive your healing. And one of the ways you can receive healing from PTSD and trauma can happen right now.

Start by playing worship music. As you worship:

— Ask Jesus to show you where He is in your memory of the trauma.

— Ask Jesus in this moment to speak to you, and then listen.

— Afterward, give Him thanks for what He just did.

Listen to this episode and subscribe to Adventures in the Spirit with Jared Laskey available on Apple, Spotify, Google, Player FM and anywhere you listen to podcasts. 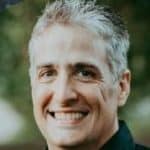 https://firebornministries.com/
Jared Laskey, M.Div., M.A. Christian Ministry, is the founder of Fireborn Ministries and host of the Adventures in the Spirit podcast. He lives to see Jesus awaken this generation to the power of the Holy Spirit. Jared loves teaching people how to hear God and has online and in-person seminars available for churches, ministries, house groups and businesses. He has published the Spirit-Empowered Journal, available on Amazon, and e-courses Entry Level Prophecy, The Last Days, Baptism with the Holy Spirit and more on www.charismacourses.com.

Tue Jun 22 , 2021
Share on Facebook Tweet it Email Abby Johnson is the woman everyone is talking about since the movie based on her autobiography became a runaway success at the box office. Those who have watched Unplanned will be inspired by her story. Those who haven’t are in for a life-changing cinematic […] 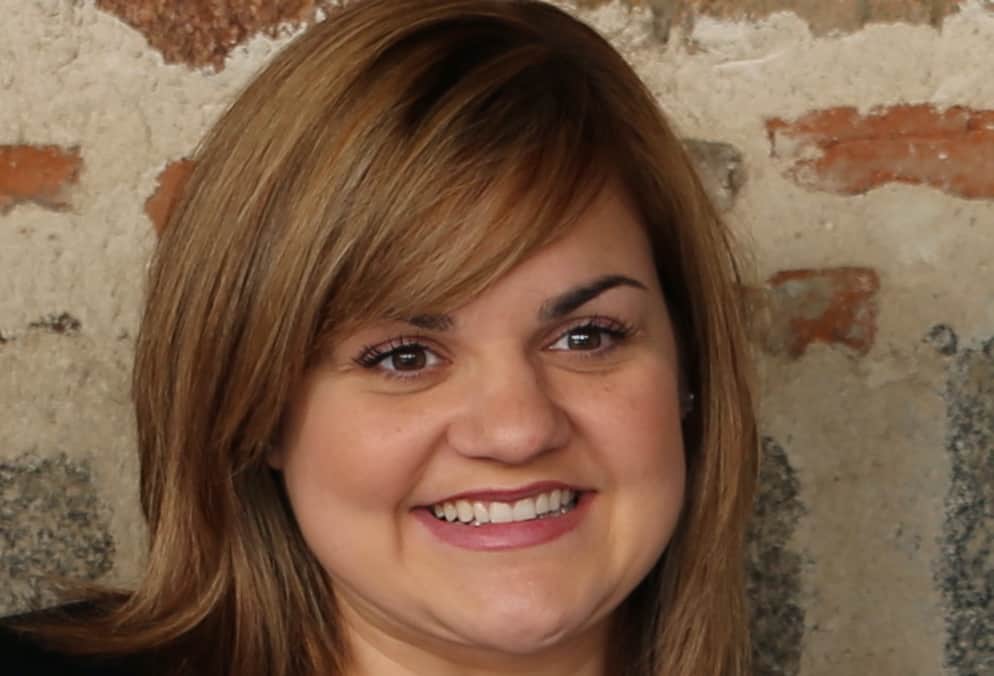