God and Cancel culture is a major topic of discussion and debate for all Christians today and definitely something that can’t simply be ignored. “While the term ‘cancel culture’ applies to conservatives who oppose the politically correct crowd, it is part of a bigger effort to cancel Christianity and those who espouse Biblical principles,” says Stephen Strang.

However, “Christians must not lose heart,” the award-winning journalist emphasizes. “We must stand strong and not be intimidated. We must pray – and we must believe God for a great awakening.”

Stephen is the founder and CEO of Charisma Media and has been cited by Time magazine as one of the 25 most influential Evangelicals in America. Now he is using his influence to address God and Cancel Culture.

He points out that according to a Harvard CAPS-Harris poll, 64% of Americans believe cancel culture is a threat to their freedom. “Among Republicans, that figure is even higher, at 80%,” Stephen continues. “It almost seems this is the beginning of the end – and that Christians are in an unprecedented season of fragmentation, political division and actual separation on many fronts.”

Yet the Charisma Media founder has hope. “Now is not the time for Christians to be divided,” he says. “The body of Christ is a big, diverse family, and we must choose to cheer one another on. We must realize the seriousness of the battle before us and illuminate the present circumstance for the purpose of doing good – to bring hope.”

The best-selling author of “God and Donald Trump,” Stephen recently released his new book “God and Cancel Culture: Stand Strong Before It’s Too Late,” (Tuesday, September 7, 2021) which documents what is happening in the country, how believers can respond, and why they can look expectantly to the future.

“God and Cancel Culture” features compelling interviews with a cross section of leaders. In clear, authoritative prose it helps readers understand that no matter how bad things seem, God always comes through.

In the video below, Stephen chats to Lance Wallnau about his new book and podcast, focusing on God and Cancel Culture. The book can be purchased online via Amazon.

Also read: 20th Anniversary of 9/11 brings Christians and Jews together to pray for peace

Wed Sep 15 , 2021
Share on Facebook Tweet it Email Longtime anti-abortion activist, Bob Enyart has run his race, fought the good fight and now it is over to us… Pastor Bob, known for his unwavering Pro-Life work, daily radio show, and Christian Ministry has gone to be with the Lord at the age […] 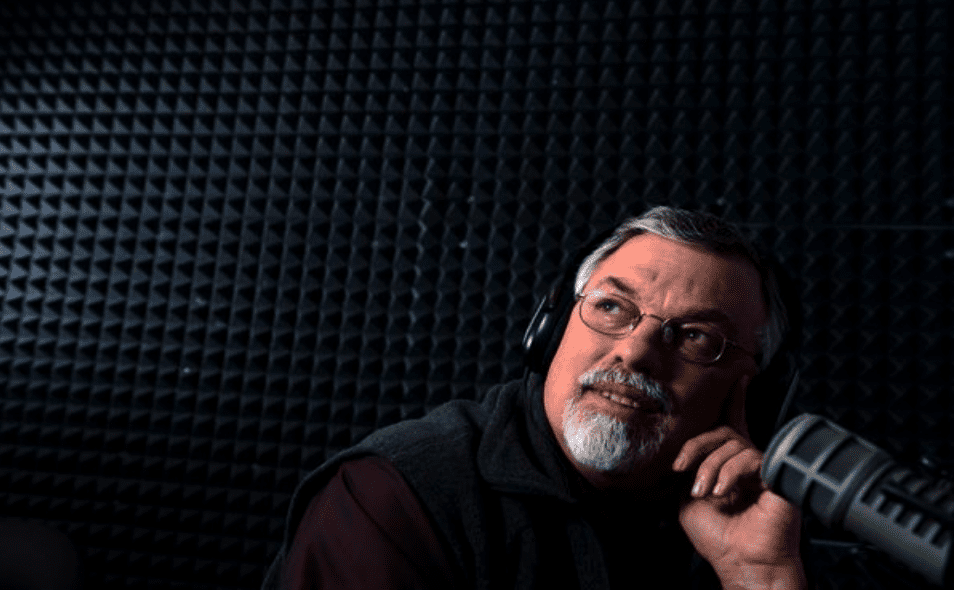