A Christian minister has been denied the right to conduct a peaceful public prayer vigil and worship service at the US Capitol after his permit was rejected due to the grounds being restricted.

Rev Patrick Mahoney of the Christian Defense Coalition, which is based in Washington, DC, applied to hold the public prayer vigil and worship service this Independence Day. The aim was “to ask God to bless and protect our nation and our freedom on the nation’s birthday.”

According to the Christian Defense Coalition, “Speaker Pelosi and the US Capitol Police Board continue to keep the grounds closed to peaceful First Amendment activities and free speech even though other business is still going on.

“Members of Congress and their staff are entering and using the Capitol. Vendors, the media and their crews, invited guests, lobbyists and so many others are also allowed to enter and use the Capitol grounds.  Sadly, peaceful First Amendment events are prohibited.”

Even during Covid-19 limitations last year, the grounds of the Capitol were open to public prayer. Christians may be concerned that the “People’s House” is closed to public prayer this Independence Day. Is free speech in danger in America?

Rev Mahoney believes this is the case. “The People’s House, as the US Capitol building is so rightly called, must be a place where all Americans are afforded the right to come and peacefully celebrate and express their First Amendment Rights, especially on the 4th of July. Tragically, those rights and freedoms are being denied and prohibited.

“It should be deeply troubling that on the 4th of July the ‘People’s House’ is closed to public prayer.  This is a clear reminder as America celebrates its birth as a nation, our free speech and liberties are in danger.”

Also read: July 4th: Seeking God for Liberty in a Time of Masks and Division

What does the Bible say about anxiety

Tue Jul 6 , 2021
Share on Facebook Tweet it Email At one time or another, all of us have gone through suffering from some anxiety. Whether it be from a loss of income, taking a big test, going for a promotion, etc., we’ve suffered from it. However, those of us who are believers in […] 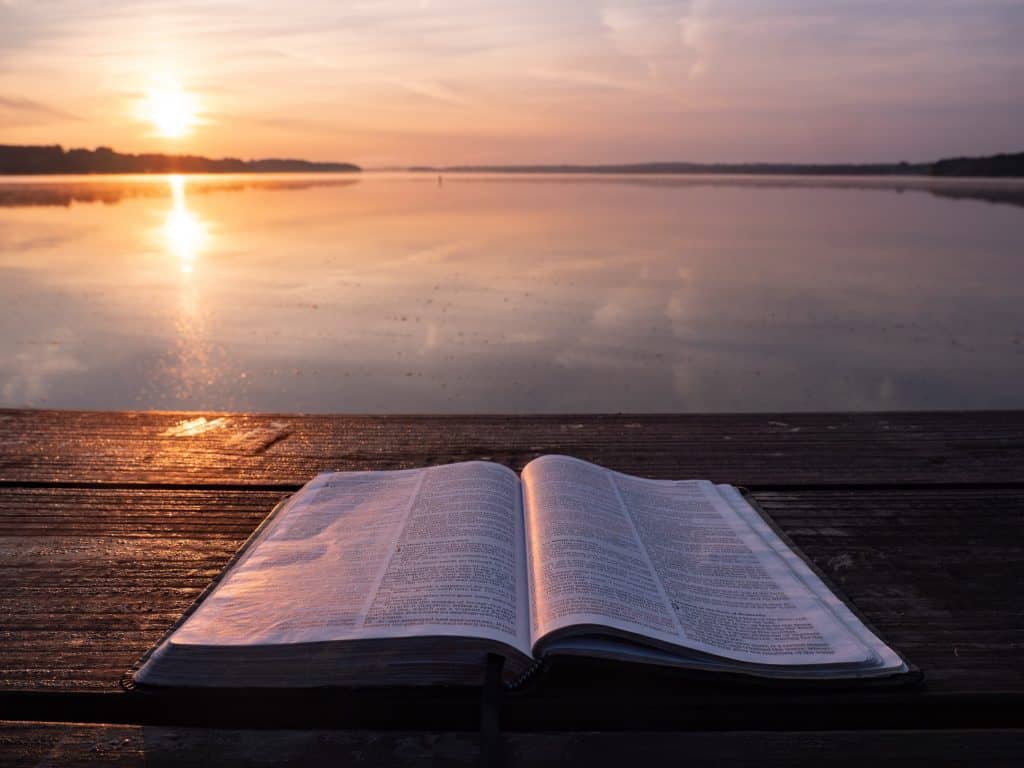