Author, minister, TV host and podcaster Shawn Bolz had a conversation with me recently on Adventures in the Spirit on Charisma Podcast Network. Shawn said, “My parents were on a spiritual journey and met John Wimber of the Vineyard Church movement. They had a lot of hard things that they had to come out of. We grew up around conferences, tent meetings and revivals.”

Shawn continued saying, “When I was a teenager I asked God, ‘I need to see if all this stuff, that we are being taught here of feeling Your presence, if this works everywhere else. I need to see this translated around the world.’ So I started to see if God’s presence will show up in a red light district, or in Tijuana or other places. Will He do the same thing He did in the conferences? And He did! He was just so beautiful. Wherever you get in touch with His love He would show up.”

I asked Shawn, “When did you first start hearing God’s voice for yourself?”

Responding, Shawn said, “I grew up around the church; I was a church kid. So I grew up and never knew not hearing God’s voice. But something happened to me as a teenager where I was so spiritually hungry for God. I needed to know Him. I told Him that I wanted to know Him and know what was in His heart.”

Shawn said, “I feel like we are on the verge of another awakening. I feel like my generation, that my heart, is that we would take the place where we would hear God for ourselves. I feel like this next great awakening, where people are sick of media information, of religious Christianity reporting such as conspiracy, or people who are sick of the world’s politics or reporting systems, they would say, ‘God, what are You saying? You love the world.’ People will start hearing God in a prolific way, instead of a few dozen people who heard God. We are going to see people in clusters around the world who will say, ‘I am doing what I am doing because God showed me. This is what I am wired for.'”

He continued saying, “The end time prototype looks like a Daniel, a Joseph or an Esther. It’s people in culture who have influence amongst people who God speaks to not only to speak to them but to also interpret what He has put in their heart for culture … The world is waiting for solutions to problems they are asking about.”

Listen to this incredible conversation and be encouraged on the next great move of God and hear God for yourself through the activation on this episode. Click on the link where you prefer to listen to podcasts. Apple, Spotify, Google, Charisma, YouTube or anywhere you listen to podcasts. And don’t forget to purchase Shawn’s new book with Bob Hasson that equips you to hear God’s voice, Wired to Hear.

Mon Sep 6 , 2021
Share on Facebook Tweet it Email Christians and Jews gathered together in New York City to pray for peace on the 20th Anniversary of 9/11 at a special event, the ‘9/11 and the New Middle East Conference’. Hosted by Chosen People Ministries and Alliance for the Peace of Jerusalem the […] 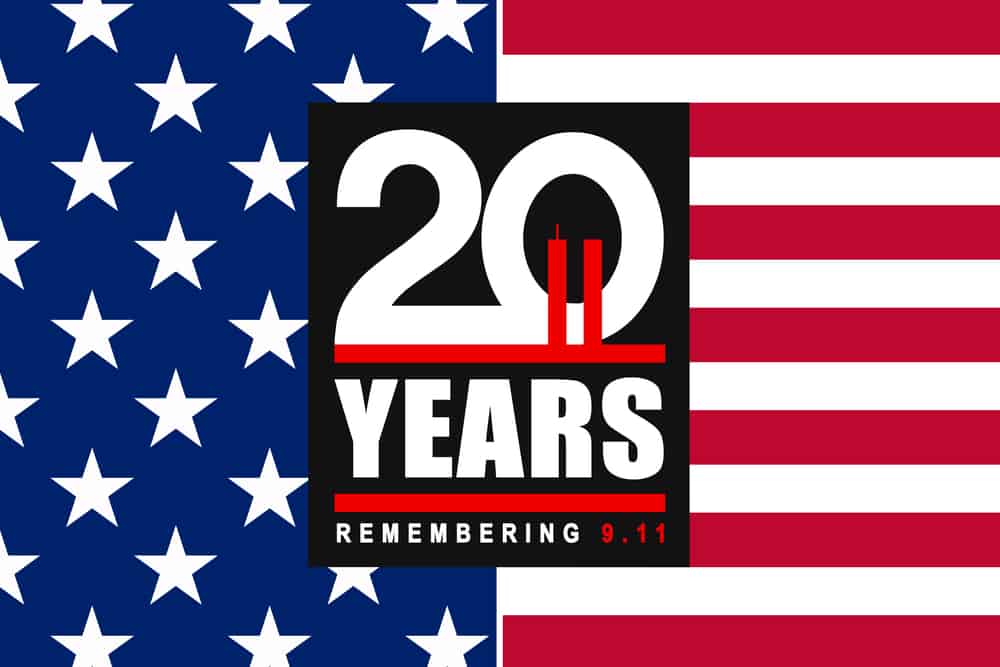