There’s no stopping the outstanding performance of CeCe Winans’ current album, Believe For It.  Prior to street date the record began to acquire a buzz throughout the Christian and Gospel industry which heightened the anticipation of hearing new music from the celebrated recording artist. The live recording featuring 12 heart-felt songs of worship quickly rose to the top of the charts claiming the number one spot, simultaneously, on four different Billboard Gospel Charts with the album remaining in the number slot for seven consecutive weeks.

“It’s always a privilege to work with artists of CeCe’s caliber. We are beyond excited about the success she is having with this record and we know there is much more to come,” says Jeff Moseley, Founder & President of Fair Trade.

The 36 million video views the album has received on YouTube and FaceBook keeps the momentum of “Believe For It” vigorous and tracking upward on the Christian Charts. But it’s the many testimonies of CeCe Winans’ fans and followers sharing their stories of how the song has touched their hearts and changed their lives that is at the core success of this single and album.  For CeCe, singing is always about spreading the good news of the gospel, encouraging people to trust God, believe, and never give up.

As the 12 time Grammy winner reflects on the achievement of her 11th solo album she has this to say, “I’m thrilled with the success of BELIEVE FOR IT because I think the message of the song is more important today than ever before.  I celebrate reaching Top Ten and the millions of views the videos have received – not because it elevates me in any way – but because the songs promote the truth of the Gospel and the hope we have in Christ.”

Thu Aug 5 , 2021
Share on Facebook Tweet it Email Watch American singer-songwriter Carrie Underwood direct from the celebrated Ryman Auditorium, in Nashville, TN. In this hour-long special she sings some of the most powerful hymns and Christian songs, along with other Gospel music greats. The Ryman is known worldwide as ‘The Mother Church […] 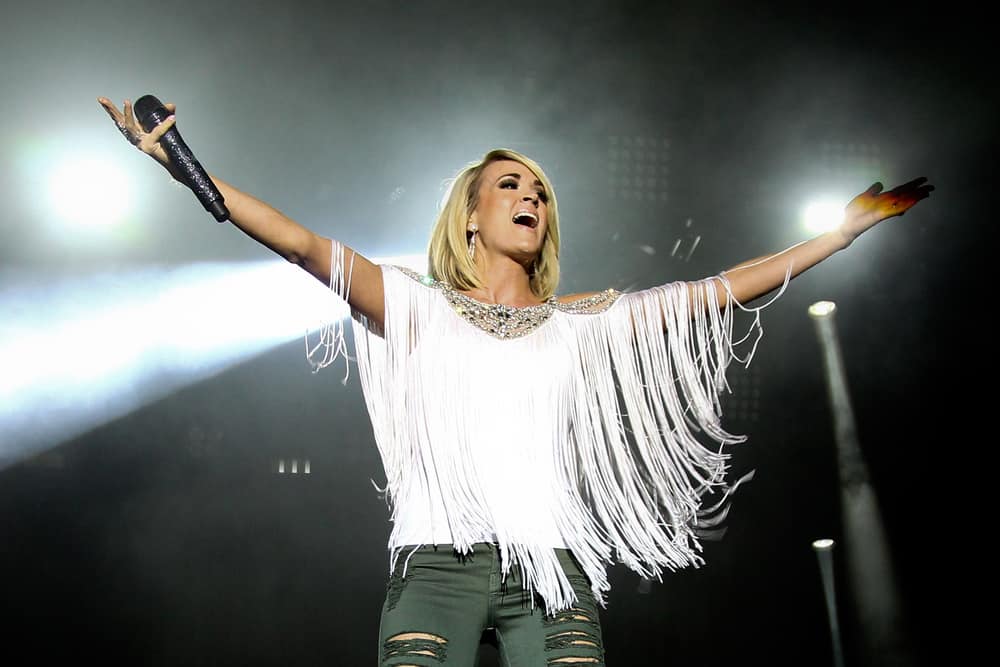