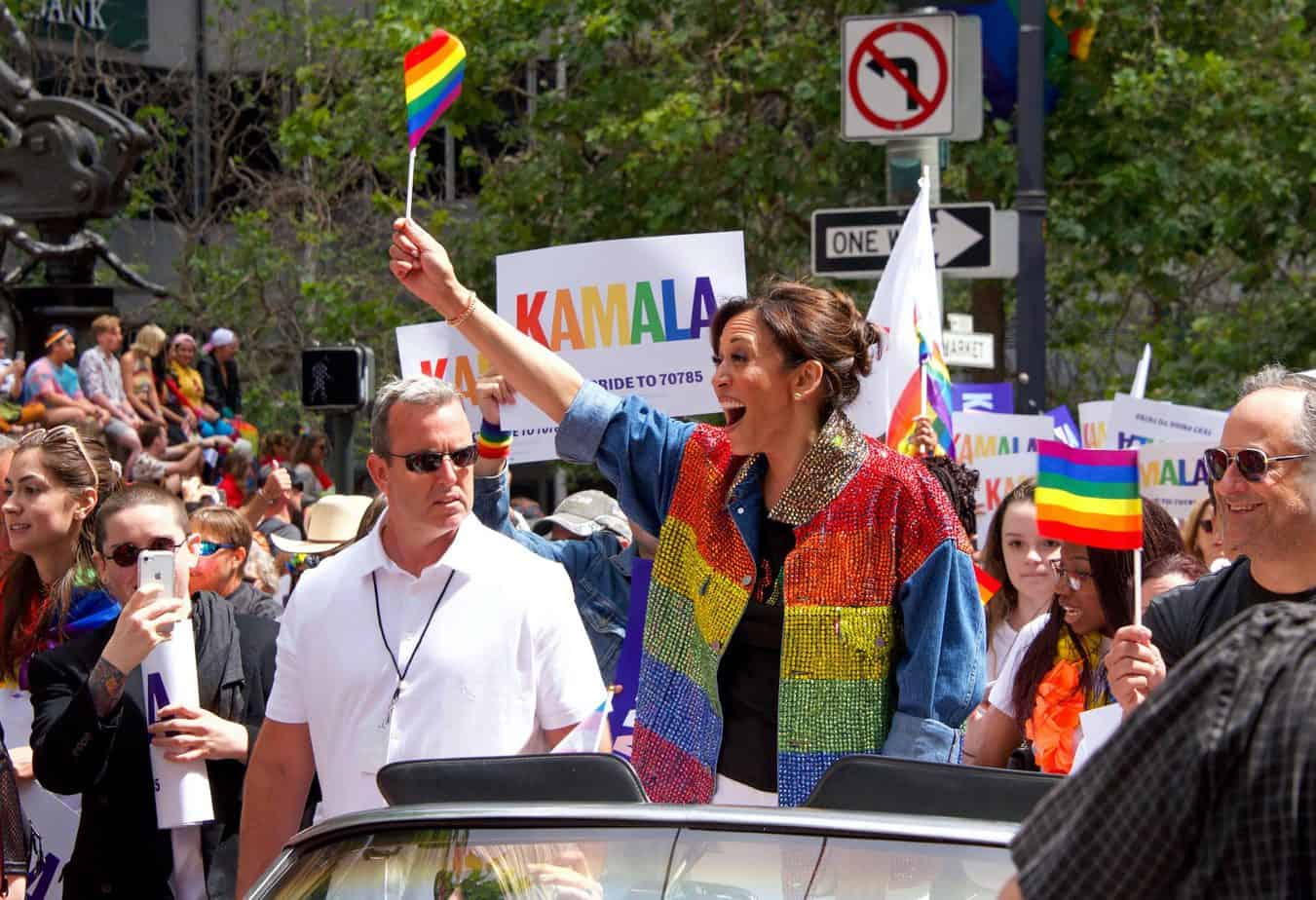 Kamala Harris is to be congratulated for being nominated as the Democratic Party VP candidate for 2020. She is the first African American and Asian American running mate for a major party and the third female candidate for Vice President. However, she has taken a very public stand against traditional marriage and […]