From the day he announced he would stand for public office there have been those who have stood for the end of Trump and his ‘America First’ policies. However there have also been millions of Americans who have passionately supported him and will continue to do so despite the villification of the President by the mass media and his political opponents.

Donald Trump has been falsely accused, lied about, villified and put down by those who hate his dream to ‘Make America Great Again’ (MAGA). Time will ultimately tell that his opponents would stop at nothing to bring him down. He has been falsely accused, lied about, stolen from, ousted and deplatformed. And, yet through it all he has never given up nor does he show any sign of doing so.

A wave goodbye but this isn’t the end of Trump

While the former president may have left the White House, it is by no means the end of Trump. “It’s not the end. It’s just the beginning,” he told his supporters at the ‘Save America Rally’. “Over the last four years, we built the greatest political movement in the history of our country… But our fight against the big donors, big media, big tech and others is just getting started.”

“Fight for Trump” resounded throughout the crowd that day. Unfortunately his speech was followed by the breeching of the US Capitol that has left a stain on his legacy. This is due to the fact that the mainstream media have blown the ‘storming of the Capitol buildings’ out of all proportion to completely discredit the former president.

Despite all the violence the Democratic party seemed to tolerate in the Summer, they have used the ‘siege of the Capitol’ to bring articles of impeachment against him in the hopes he will never stand again. Sadly, it also seems they are not happy to just see the end of Trump – they also want to prosecute all who stood up for him in Congress and the Senate and then are determined to come aginst his followers next.

Many Americans will now be lambasted for being Trump supporters, which the mass media now see as a violent protesters as they dismiss the 74 million people who voted for the President. However there is every indication Donald Trump will continue to fight for America and for truth.

Yes he was often brash, sometimes his own worst enemy, but time will tell the true extent of his legacy. Let’s not forget the good things Donald Trump did, his stand for the unborn, his bold move of the US embassy to Jerusalem and the several peace treaties He secured for Israel. To name just a few of his remarkable achievements.

Lance Wallnau has predicted the rise of a new popularist movement that will sweep America in the next four years. He has talked of ‘statesmen evangelists’ who will bring about a great awakening, who like Nehemiah will rebuild the broken walls and bring restoration. Lance’s book, God’s Chaos Code is essential reading for what comes next. He must be commended for making sense of all that has happened since the Election on 3rd November and refuting erroneous prophetic words and conspiracy theories.

Donald J Trump took an oath to protect the Consitution and did nothing that went against it. In the eyes of many, many people he left office with honor and remains ‘the greatest President in living memory’ and this should be respected. He has been humbled but God can work with humility. He is the one who opposes the proud and gives grace to the humble.

Despite his failings, Donald Trump has not lost his ‘Cyrus calling’ and let’s believe God that he will continue to embrace it. Whether or not he is ever President again is not important. He will continue to inspire a new generation of political leaders who will continue to fight for America, for freedom of speech and freedom of worship. In this way there will be no end of Trump.

5 Steps to discern prophetic witchcraft used against you

Mon Jan 18 , 2021
5 steps to discern prophetic witchcraft used against you. 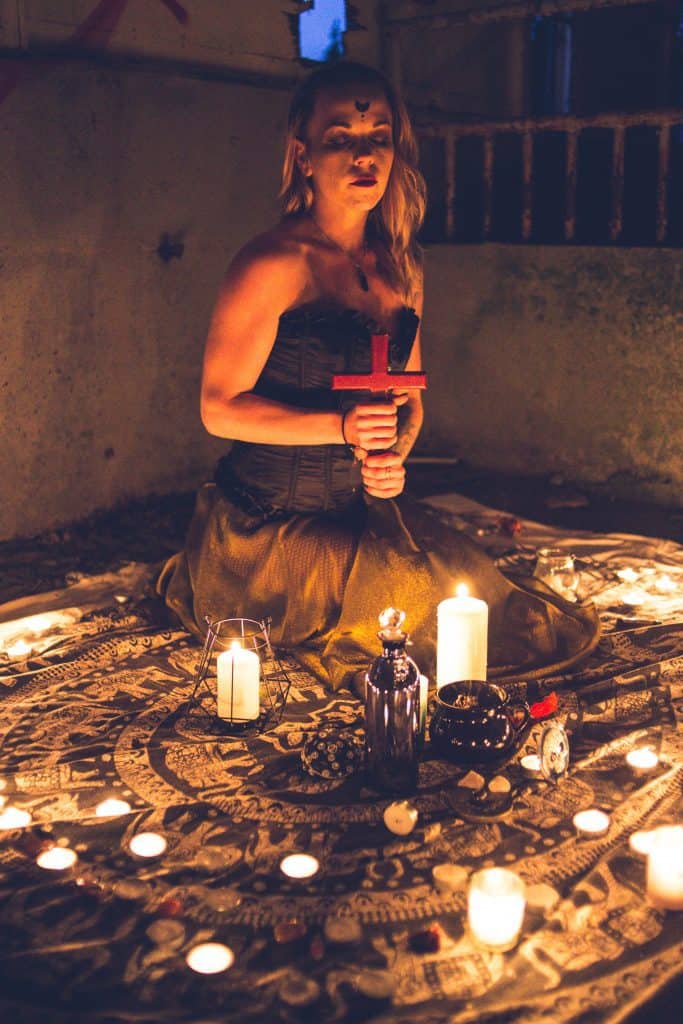