Will Graham is the third generation of Grahams to proclaim the Gospel of Jesus Christ under the banner of the Billy Graham Evangelistic Association (BGEA). He is the grandson of Billy Graham and the oldest son of Franklin Graham. You could say he is following in his father’s footsteps, and his grandfather’s, but more than anything, Will has devoted His life to following His Heavenly Father and taking the salvation message to the nations.

“I’m not trying to be the next Billy Graham; I’m just Will Graham,” says the ordained minister. “I have a burden in my heart to preach the Gospel of Jesus Christ. If that’s to an arena full of people or one person on the street, I will do whatever God is calling me to do.”

In the video clip below you can see how Will Graham has preached throughout the pandemic, in person where possible and online. More recently about 5000 people gathered in Rapid City, South Dakota to hear his inspirational messages at the Black Hills Paha Sapa Celebration with Will Graham. This 3-day event was held from September 24-26 and hundreds of people found hope in Christ.

“There’s more to Jesus than many people think. Jesus is the Son of God who takes away the sin of the world,” Will said during his message on Saturday night. “Sin leads you away from God. Do you know that your sins are forgiven? Have you asked Jesus to come into your life and asked Him for forgiveness of your sins?”

Approximately 350 people responded to his invitation to begin a relationship with Christ over the course of the weekend. In addition to those in attendance, the Celebration services were broadcast online, with thousands of views around the world. More than 180 indicated a decision for Christ through the livestream.

Will Graham was joined for the Black Hills Paha Sapa Celebration by award-winning and up-and-coming Christian artists, including Kari Jobe, Lacey Sturm, FLAME, Cochren & Co. and The Afters.

“We’re grateful that the Lord loves our city and He has brought unity to the pastors in our city. He has given us another instrument to be able to train our people, to have a heart for evangelism and to seek the lost the way that Jesus was seeking the lost,” said Pastor Greg Blanc of Calvary Chapel Rapid City. “We are praying that long, long after the Celebration, people are going to have a passion and hunger for evangelism and the Great Commission.”

The Celebration marked the last large-scale concert in Don Barnett Arena. The first event ever held there was one of Elvis Presley’s final concerts, a point which Will referenced in his first sermon. “This building began with the King of Rock, and it’s ending with the King of Kings.”

Will Graham has shared the Gospel with more than 1 million people across six continents since 2006. He serves as vice president of the BGEA, and as executive director of the Billy Graham Training Center at The Cove in Asheville, N.C. Will is married to Kendra and they have three children.

How to Live in the Fire of God

Mon Oct 11 , 2021
Share on Facebook Tweet it Email I love spending time talking to people who are full of the fire of the Holy Spirit. In our present day, as it seems the world is in despair, the Holy Spirit is moving in power! No matter what is going on around us, […] 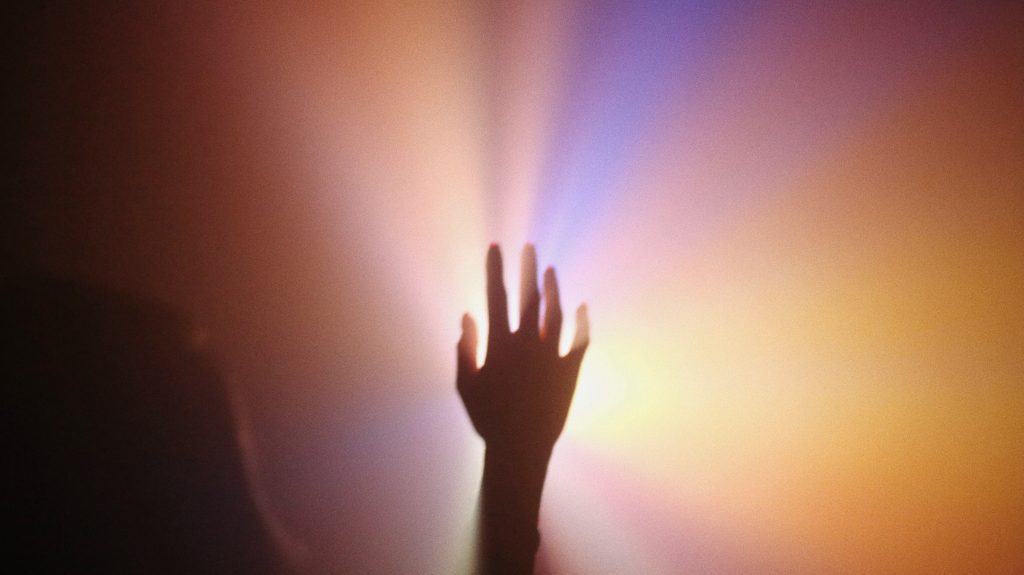