Rekindling Christmas, it sounds exactly what we all need to do following a difficult year. Perhaps you can’t be bothered with the festivities, but look back on your happiest memories of this season and make a decision you are going to make it the best Christmas ever.

If you fee you are blowing hot and cold in your Christian walk, perhaps you need to get back to your first love, Jesus and there is no better time to do that than this time of the year when we celebrate his birth.

Returning to one’s first love is the theme of Rekindling Christmas a new holiday movie from Rio Vista Universal Films. Just released, it promises to be a holiday classic based on the novel by the same name and is an opportunity to experience overcoming a variety of emotions, from betrayal to forgiveness, love and joy.

The story centers on a single mom Annika Marshall. Sadly, her high school sweetheart Jesse Winchester, the love of her life walks out on her for a career in the NFL. She marries, gets divorced and now she and her son are trying to cope with the holidays.

Everything becomes even more complicated when her first love, Jesse returns to his hometown as a football super star. After seeing Annika, he soon realizes he made a serious mistake. He discovers that she was and is the love of his life, but quickly comes to the reality that winning her and her son will take a miracle.

“Rekindling Christmas is a movie that people from all kinds of backgrounds and all walks of life can relate to,” says the film’s executive producer James Ganiere. “My hope is that families will place it in their video libraries and it would become a tradition to watch Rekindling Christmas every holiday season.”

The film brings together an amazing cast of characters including, Ashley Atwood as Annika Marshall alongside Jesse Winchester played by Michael Patrick Lane and Raini Rodriguez as Carrie. Rounding out the cast are veteran actors Thomas Hobson, Stella Grubb, Sal Velez Jr and Christian Ganiere as TJ Marshall.

What makes this film unique is that it is a faith based family friendly film, written, produced and directed by a family for families. Director James Ganiere is married to bestselling author Rebekah R. Ganiere and the film is based on her romance novel. It is their son Christian who plays the role of TJ.

“Seeing my characters, setting, and story come to life has been one of the hardest and most beautiful things I’ve ever been a part of,” says Rebekah Ganiere.

Christian, who is most well known for his role in Gray’s Anatomy is a role model for Christian youth. “I loved playing TJ,” he says. “He was such a funny and great character. Getting to work with so many talented and amazing actors was also a lot of fun.”

Watch Rekindling Christmas and revive some of that festive cheer from yesteryear!

Also read: ‘Draw near now to Emmanuel’ – introducing the song you’ll want to be singing this Christmas

Wed Dec 1 , 2021
Share on Facebook Tweet it Email How are you doing? Seriously. How are you really doing? What was this year like for you? Are you just wanting it to be over or were there some incredible things that took place in your life in 2021? I’ll be honest. 2021 was […] 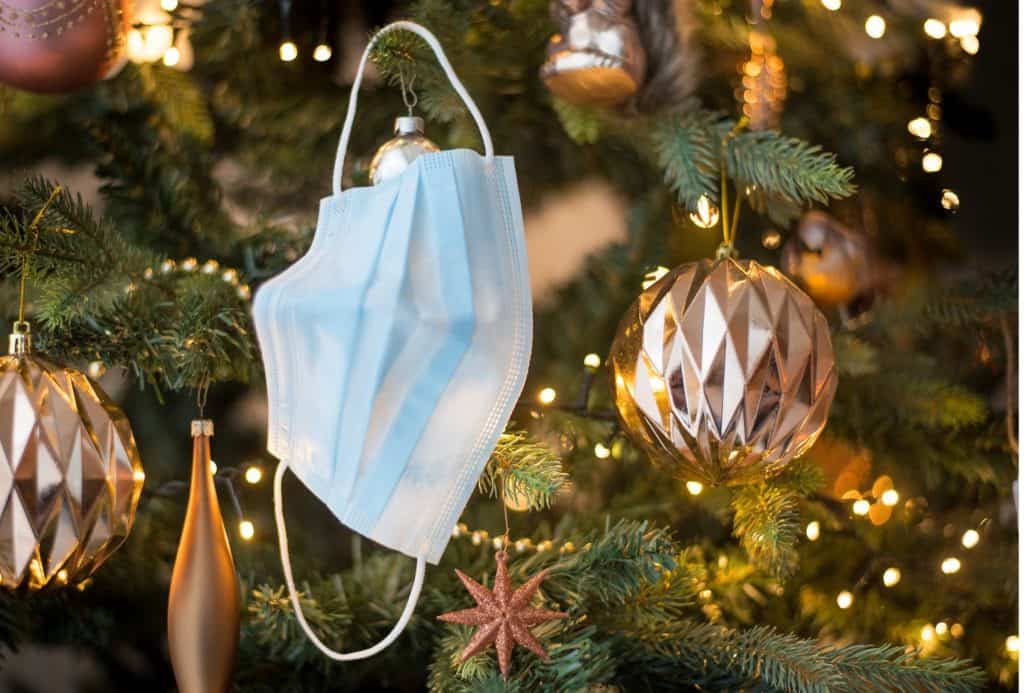