According to a long list of Trump Adiministration Accomplishments, released by the White House, President Trump will be remembered for many things including his impact on the Federal Judiciary.

It has often been said that the most important and enduring part of a Presidential legacy is the amount of judicial appointments an administration makes and President Trump will be remembered for the unprecedented number of judges he nominated and confirmed.

President Donald Trump will be remembered

The President appointed a historic number of Federal judges who will interpret the Constitution as written.

President Trump will be remembered for appointing three Supreme Court justices, expanding its conservative-appointed majority to 6-3.

A president may be fortunate enough to appoint one Supreme Court Justice during their time in office, but three is quite extraordinary. May this judicial legacy that Donald Trump will be remembered for always ensure righteousness, truth and justice prevail in the United States of America.

Also read: The President may be leaving but it’s not the end of Trump

What the Prophets Are Saying About 2021 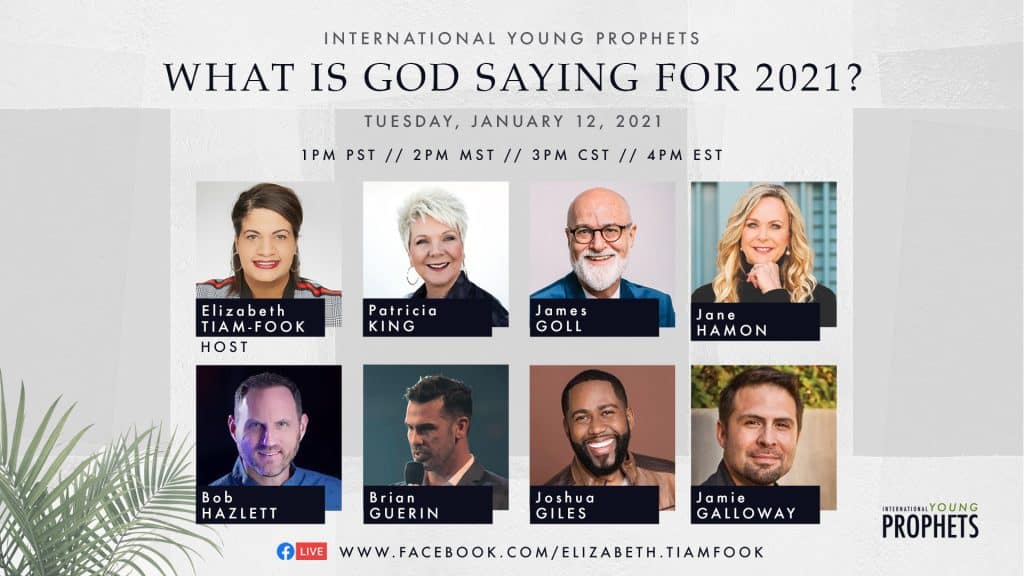