LGBTQ is commonly used these days to refer to a growing list of sexual orientations but who ever heard of LGBTQX? Could the addition of an X refer to people who have decided to overcome their LGBTQ issues?

“Lesbian, Gay, Bisexual, Transgendered,” I get all that, you may say. “But, what does the Q stand for?” That would be Questioning or perhaps Queer. From the growing number of letters in this acronym it seems this all embracing community wants to acknowledge all options, so why would it be a problem to add one more letter?

There are many people today who may still be linked with these letters in some way yet see themselves as moving past them. So it makes sense for an X to be added to include an ex-gay option – but how will gay activists respond to this idea?

It seems that in all the colours of the LGBTQ rainbow there is no room for those who identify as ex-gay or formerly homosexual. In fact ex gays often bear the brunt of gay activist condemnation and even ridicule.

It’s sad that a community that embraces so many options cannot make room for one more, even if they don’t agree with it. The truth is that there are many, many people who have been able to overcome unwanted same sex attraction as well as concerns about their gender identity.

Very often this is part of a spiritual transformation that defies pop psychology, yet it still happens much to the anger of gay activists who don’t believe people can change. “Once gay, always gay,” and “You can’t change the way you were born,” are their familiar retorts.

However this goes against everything the Bible teaches, causing a division between Christians who take God’s Word at face value and those who don’t. However, the Bible clearly indicates that no matter who we are and where we come from, our lives can be transformed by the power of God.

LGBTQX may not catch on. Firstly because many of its most passionate adherents don’t believe it’s possible to be ex-gay and would not accept such people. Secondly those who are ex-gay may not want to be labelled along with their former struggle. The point though is that when it comes to this spectrum of people, the acronym that is supposedly all encompassing should accept that such people exist.

Ex gays may or may not still be affected by LGBTQ issues. Remember, the term refers to an orientation rather than an action. So it is possible to still have a same sex attraction but not act on it. We all have some kind of a struggle to overcome. Those who identify as LGBTQX therefore would see themselves as having any one of the LGBTQ orientations but living in victory over it.

Christians who now consider themselves as ex LGBTQ do not see themselves as any better than anyone else. They are just fulfilling God’s expectations for each believer and shouldn’t be shunned by the LGBTQ community, but rather accepted by it.

We all need to respect people who have different opinions to us, or who make alternative life choices. So in the same way ex-gay people must be able to voice their opinions. Of course this should never be as homophobic hate speech, but by simply sharing testimonies of what God has done in their lives – without fear of backlash. This is freedom of speech.

Bible-believing Christians shouldn’t discriminate against anybody, but they do have a right to decline making a cake to promote something that goes against their beliefs. As we have seen in highly publicised court cases, Christians must be allowed to decline being forced to promote a pro gay agenda, in their personal capacity as well as in their profession.

Furthermore those, who believe in reparative therapy have a right to consider this to be valid, while respecting the views of those who don’t. Sadly, in some countries reparative therapy is now illegal. Counsellors are not allowed to assist people in working through unwanted same sex attractions. This is considered a major advancement for the gay agenda. However one cannot stop God’s power to intervene in people’s lives in whatever way He chooses.

XLGBTQ may be a clearer acronym to use for the ex gay community. Whether LGBTQX or XLGBTQ, God is able to transform lives in the most extraordinary ways and that includes our sexuality.

2 thoughts on “LGBTQX – Could this variation on the LGBTQ acronym include those who identify as Ex Gay?”

Fri Jul 31 , 2020
Share on Facebook Tweet it Email USA.Life, the inspirational new Christian social network, is helping Christians and churches to share God’s love during the stressful coronavirus crisis. Launched just a year ago, USA.Life aims to be “the answer to Facebook and Twitter censoring of Christians, conservatives, and liberty.” “What is […] 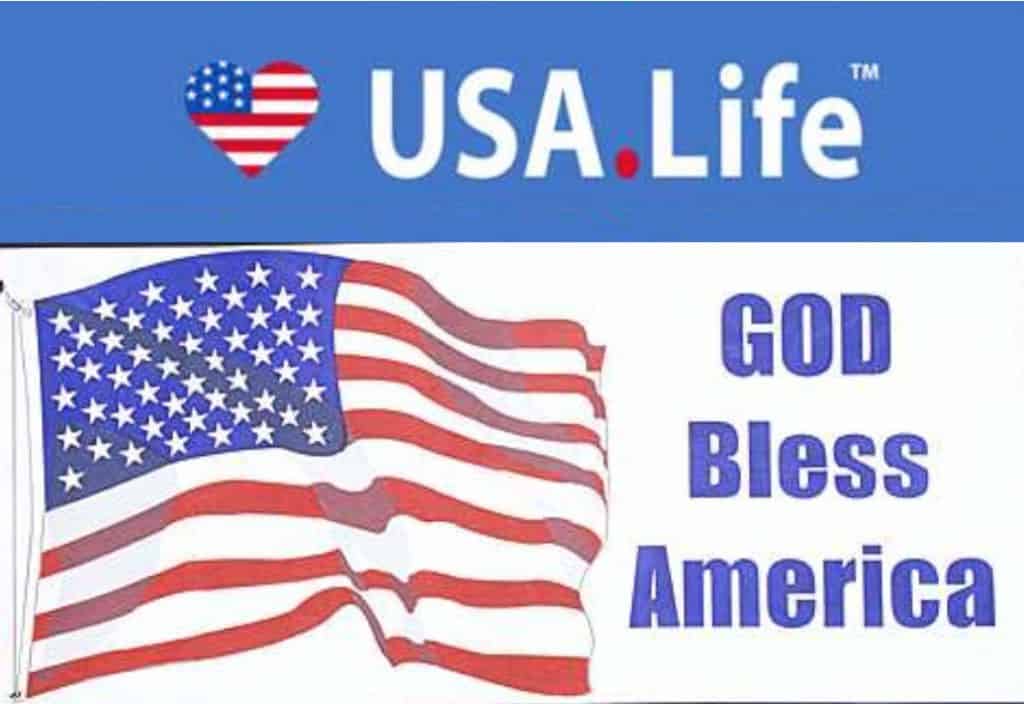