Tragically, we have seen a staggering number of Covid deaths worldwide, each life lost, a huge loss. As Christians how do we respond to those who blame God for the death of three million people?

Sadly it is the USA that is the worst affected nation. Since the first reported case of COVID-19 in the United States back in January 2020 more than 525,000 people have lost their lives to the pandemic. For some, including those with religious affiliations, suffering and death can raise many profound questions around the existence of God.

So, is it Christianity or atheism which makes best sense of who we are? That’s a topic often discussed on The Big Conversation – a series of video debates featuring some of the world’s biggest thinkers – from a religious and atheistic perspective. Other episodes explore the most pertinent questions: for example, whether human suffering and tragedy leave room for a caring, loving God.

In one episode of The Big Conversation series, host Jonathan Brierley welcomes Los Angeles-based Bishop Robert Barron (founder of Word on Fire) whose popular YouTube and social media ministry reaches hundreds of thousands of skeptics along with Alex O’Connor who is a Philosophy & Theology student at Oxford University in the UK. As an increasingly well-known voice in online atheistic circles O’Connor’s YouTube channel Cosmic Skeptic has more than 400,000 subscribers.

In the discussion Alex O’Connor presses Bishop Barron on the problem of suffering in light of the pandemic saying “100,000 people who have died of COVID [in the UK] have done so because God allowed it.”

Of course, the number of Covid deaths in the USA is five times that amount and many other countries could see similar figures. So is God to blame?

Bishop Barron says that to blame God would itself require “a God-like perspective on all of space and time. Like anybody who’s lived more than two years on planet earth I’ve suffered in my life and wondered ‘why?’ I totally get the emotional power of that.

“I think we hardly ever see the reason why, but we might get glimpses. As a pastoral minister, I’ve seen lots of examples of beautiful expressions of love that have occurred in the midst of this pandemic. Now is that the reason? No. I might get one little hint of one move on the chessboard of a good that has come from this. Yet in faith I can place suffering within the context of God’s purposes.”

The series is produced by Premier Christian Radio in partnership with the John Templeton Foundation.

How suffering can lead to blessing

If God exists, why does He allow such immense suffering in the world?

Wed Apr 14 , 2021
Share on Facebook Tweet it Email Christians across North America and the globe are invited to learn to love Muslims over the next 30 days as the Islamic world observes the annual Ramadan fast. Every day up until May 12, 30 Days of Prayer will post a daily prayer theme, […] 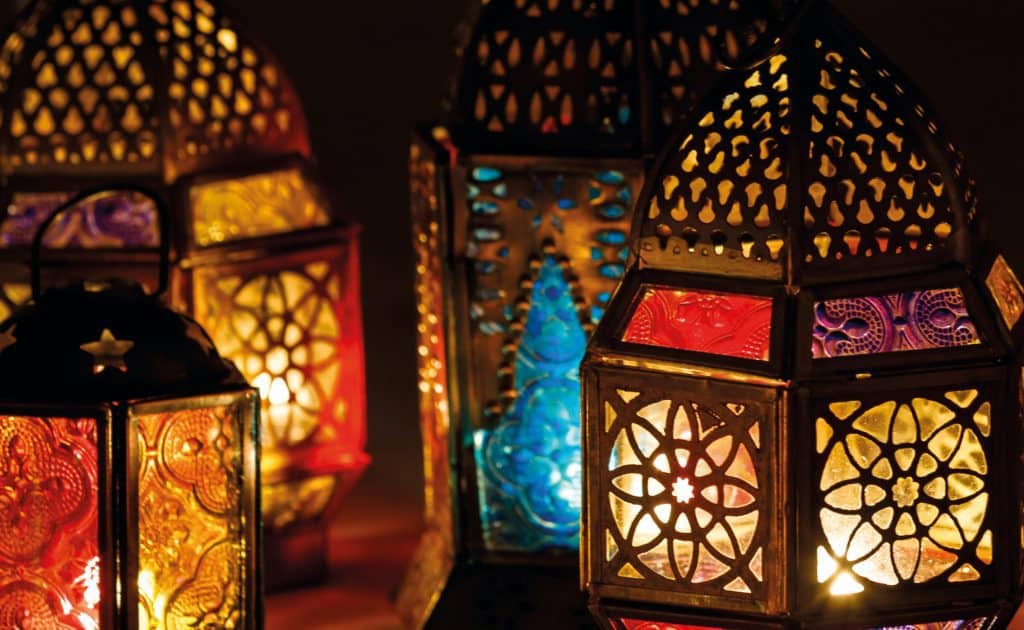