According to MovieGuide Facebook and Twitter have removed a Donald Trump Video tribute to George Floyd. However, it is still available on YouTube and you can watch it below.

“I understand the pain that people are feeling, the death of George Floyd was a grave tragedy,” the President says. “It should never have happened. It has filled Americans all over the country with horror, anger and grief.

“We support the right of peaceful protestors and we hear their pleas, the voices of law-abiding citizens must be heard and heard very loudly. We will stand with the family of George Floyd, with peaceful protestors and with every law-abiding citizen who wants decency, civility, safety and security. But what we are now seeing on the streets of our cities has nothing to do with justice or with this. The memory of George Floyd is being dishonored by rioters, looters and anarchists.

“The violence and vandalism is being led by Antifa and other leftwing groups who are terrorizing the innocent, destroying jobs. The mobs are destroying the life works of good people and destroying their dreams. It harms those who have the least.

“We cannot and must no allow a small group of criminals and vandals to wreck our cities and lay waste to our communities. We must defend the rights of every citizen to live without violence, prejudice or fear. Healing not hatred, justice not chaos are the mission at hand. I stand before you as a friend and ally to every American seeking justice and peace.

“No one is more upset than fellow law enforcement officers by the small handful who fail to abide by their oath to serve and protect. We support the overwhelming majority of police officers who are incredible in every way and devoted public servants.

“We must all work together as a society to expand opportunity and to create a future of greater dignity and promise for all of our people. Every citizen and every community has the right to be safe in their workplace, safe in their homes and safe in our city streets.

“We are working towards a more just society but that means building up not tearing down. Joining hands not hurling fists. Standing in solidarity not surrendering to hostility. This is the sacred right of all Americans that I am totally determined to defend and will defend.”

Sun Aug 16 , 2020
Share on Facebook Tweet it Email Christ for all Nations (CfaN) is constantly training up new evangelists in its Evangelism Bootcamp. This is part of a plan to launch 20,000 evangelists into ministry over the next 10 years, in keeping with CfaN leader, Daniel Kolenda’s vision for a ‘Decade of […] 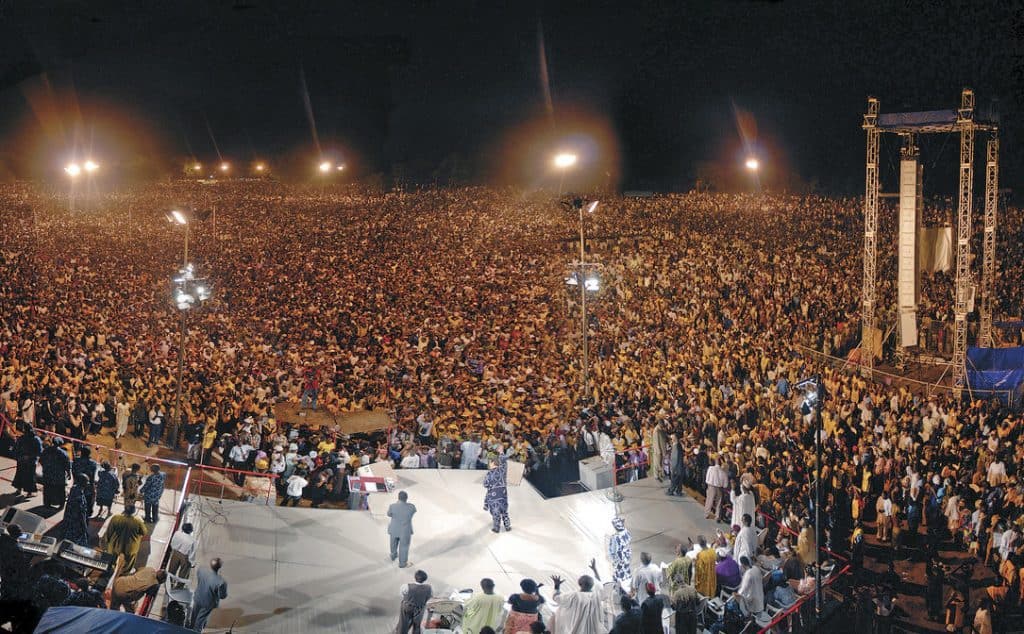