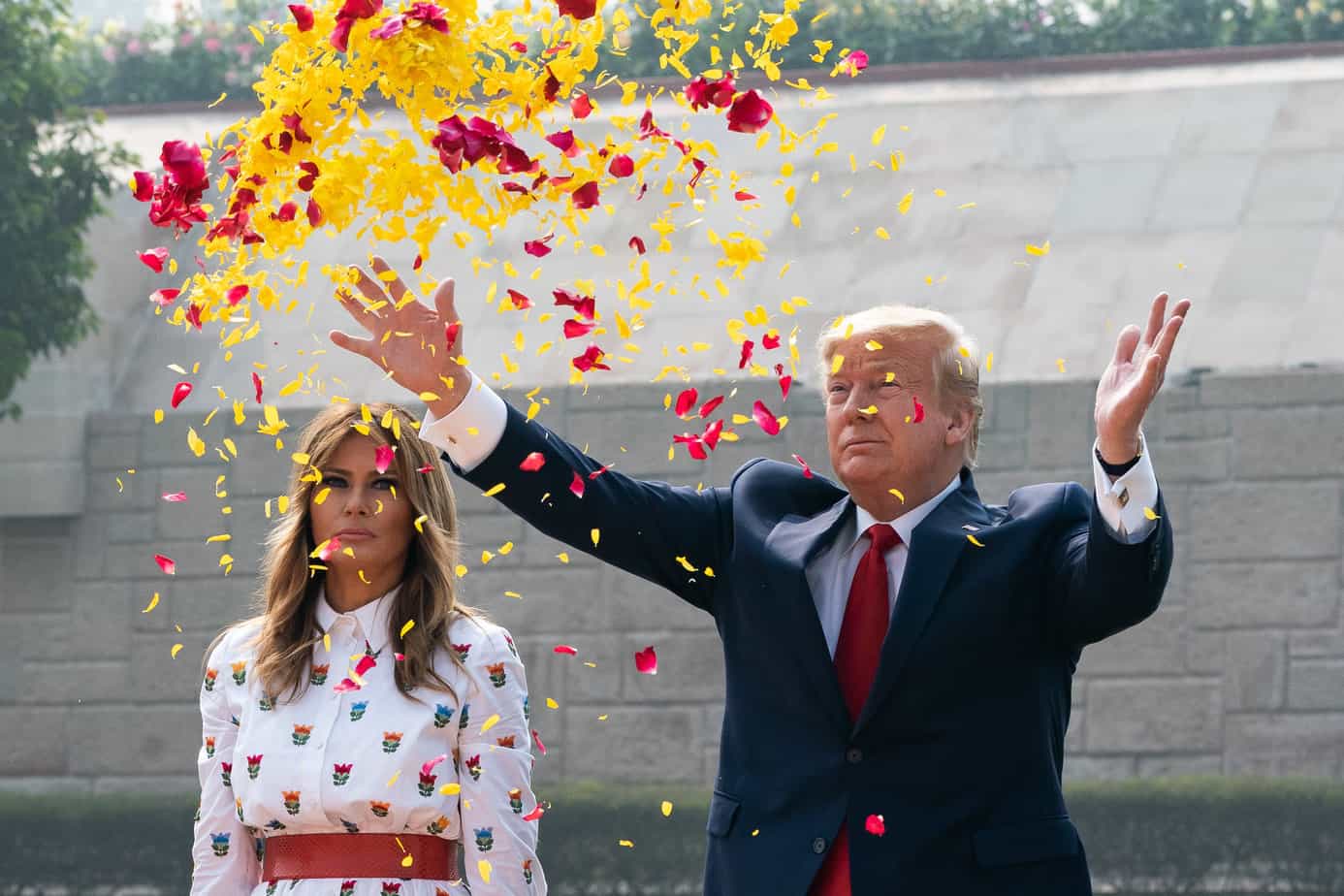 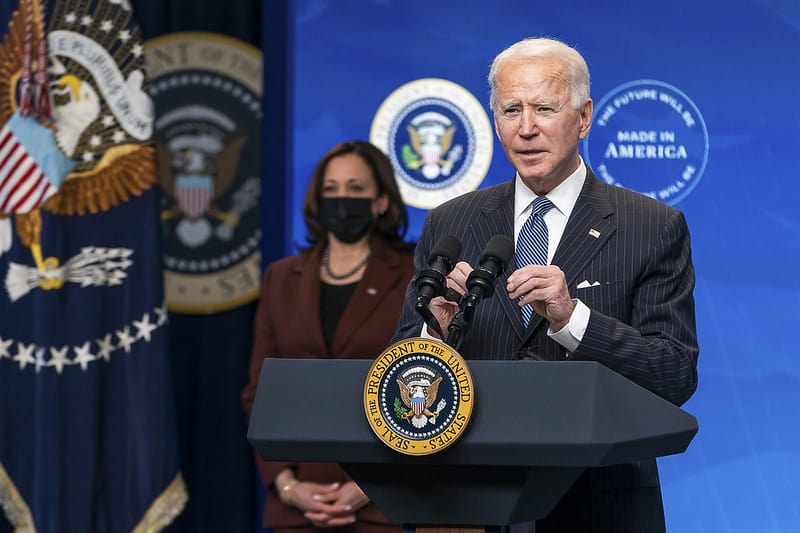 According to Catholic Action for Faith and Family, US Cardinal Burke has offered ‘pastoral insight for Catholics bewildered by the public example of President Joe Biden’. “A major issue on the minds of Catholics and others today relates to President Joe Biden who continues to display his Catholic faith while […] 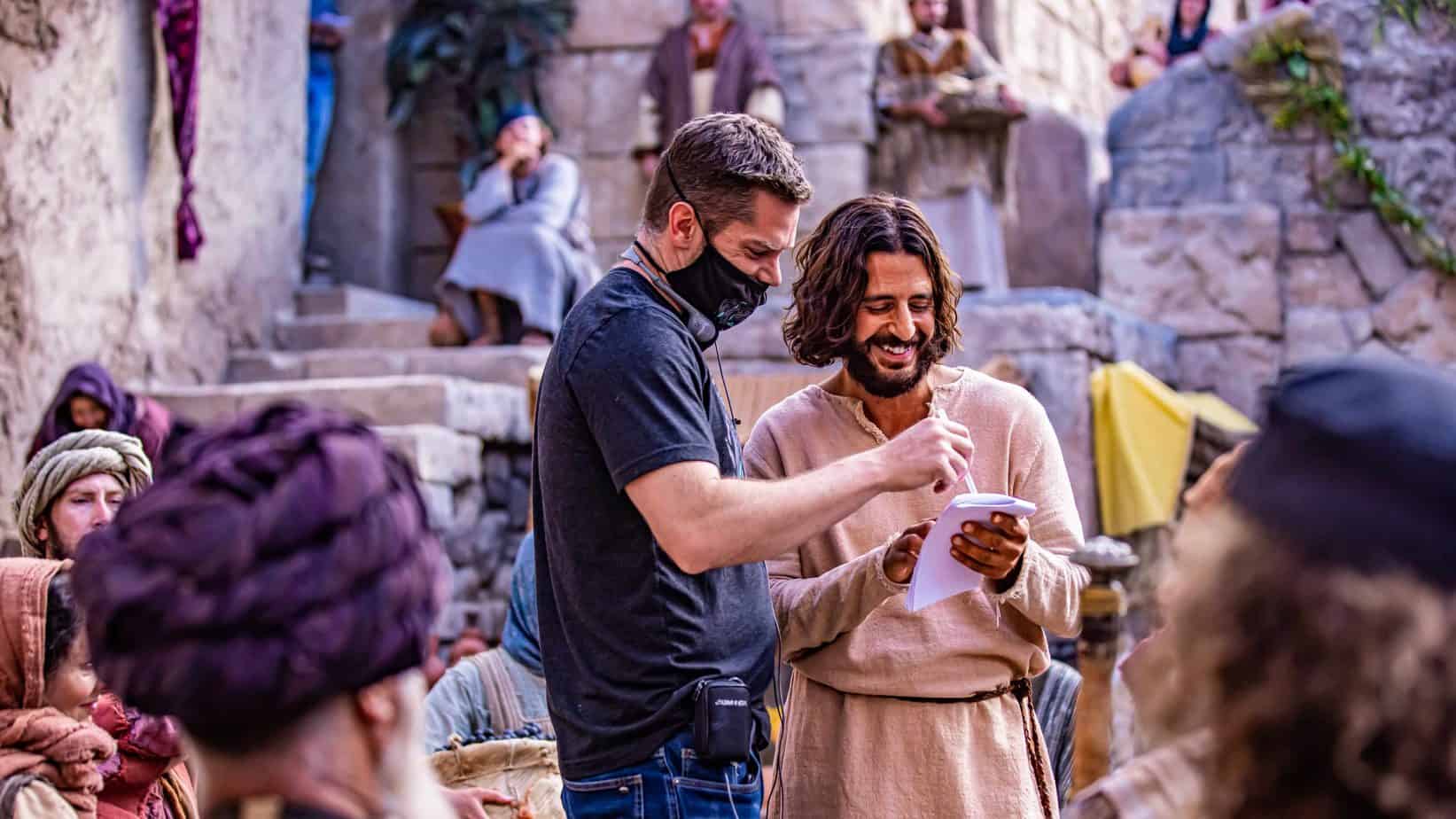 The much-anticipated next installment in the multi-series about the life of Jesus, The Chosen Season 2 launched on Resurrection Sunday, 2021. The crowd-funded series has delighted audiences worldwide with Season 1. Now fans can watch the next episodes which focuse on the relationships among Jesus’ followers. “We didn’t know if […] 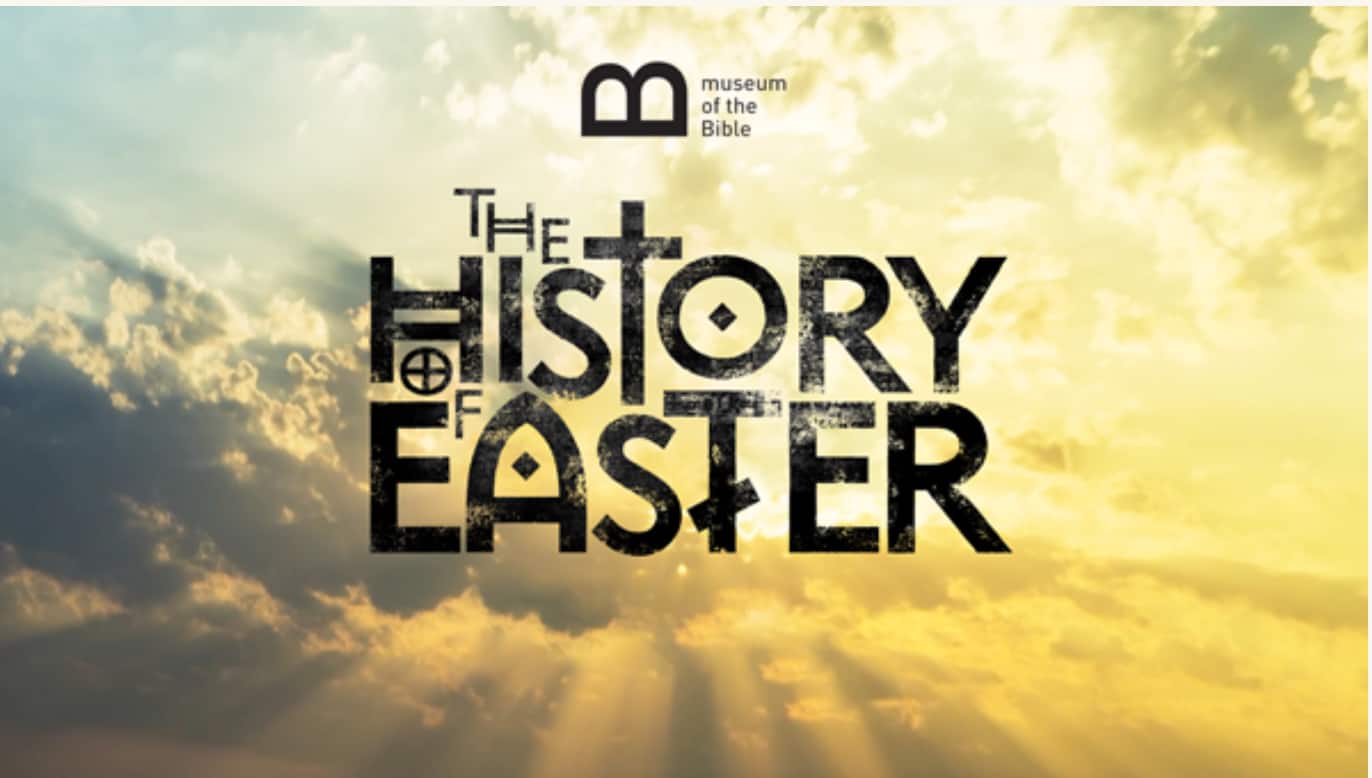 Easter on TBN promises to be a time of deep reflection and joyful celebration as the Christian broadcaster brings a fresh lineup of programming. This stems from the success of last year when 15 million viewers tuned in. One of the world’s leading Christian networks TBN is offering a wide […] 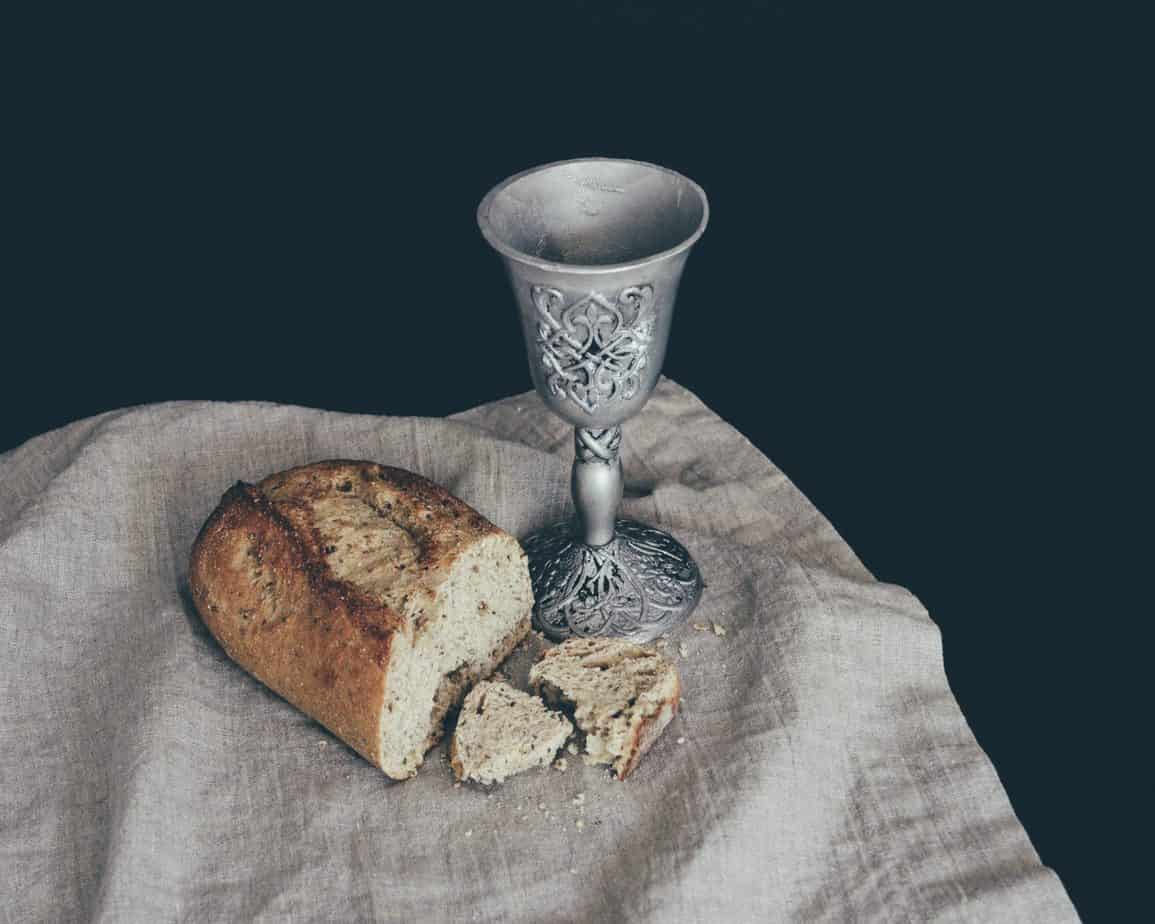 Christians were gearing up for the Holy Week. Churches that have reopened have breathed a sigh of relief. Many were carefully planning events for kids, and outreaches to share the gospel. Numerous churches were being cleaned as guests were being invited. And Christian social media was full of posts about…Shoes? […] 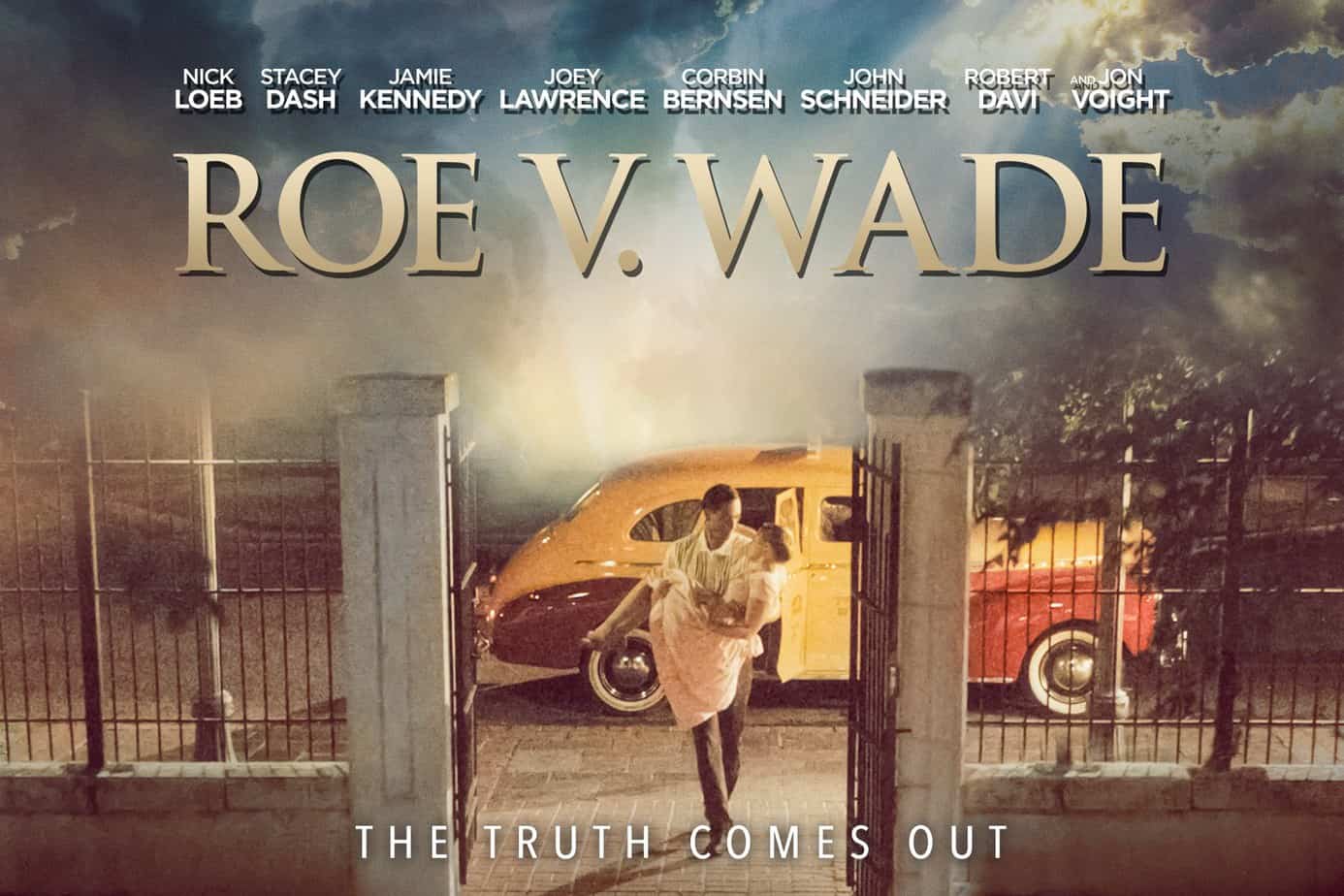 The Roe v Wade movie is a 21st-century American political-legal drama film produced, written and directed by Nick Loeb and Cathy Allyn. It serves as a dramatization of the 1973 landmark decision, Roe v Wade, rendered by the US Supreme Court on the constitutionality of laws that criminalized or restricted […] 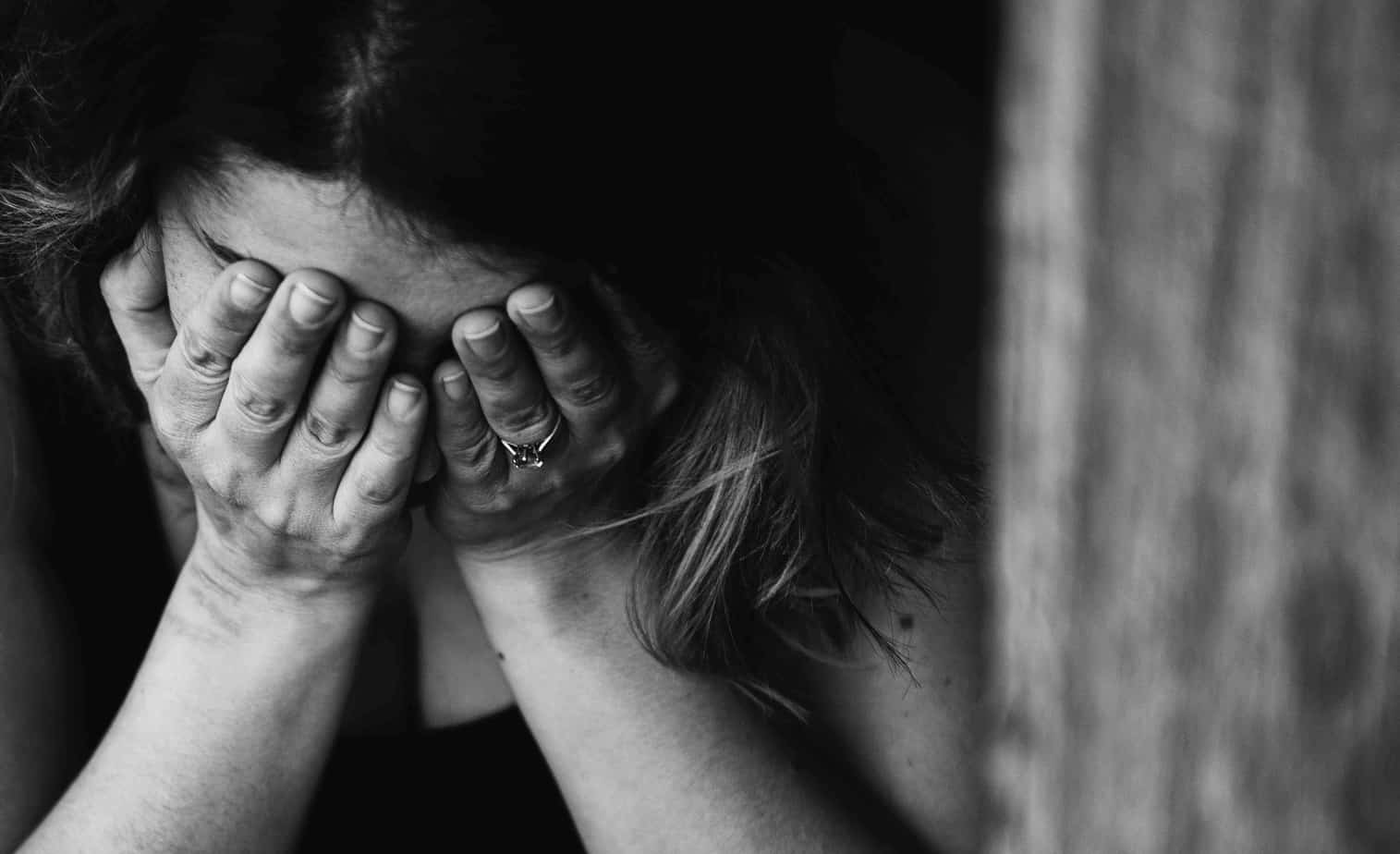 The Alabama Senate has recognized January 22, 2022 as the Day of Tears in remembrance of the over 61 million innocents who have lost their lives to abortion. This follows the passing of House Joint Resolution 24 on February 11th. The resolution, which was sponsored by Representative Tommy Hanes (R-Bryant), […] 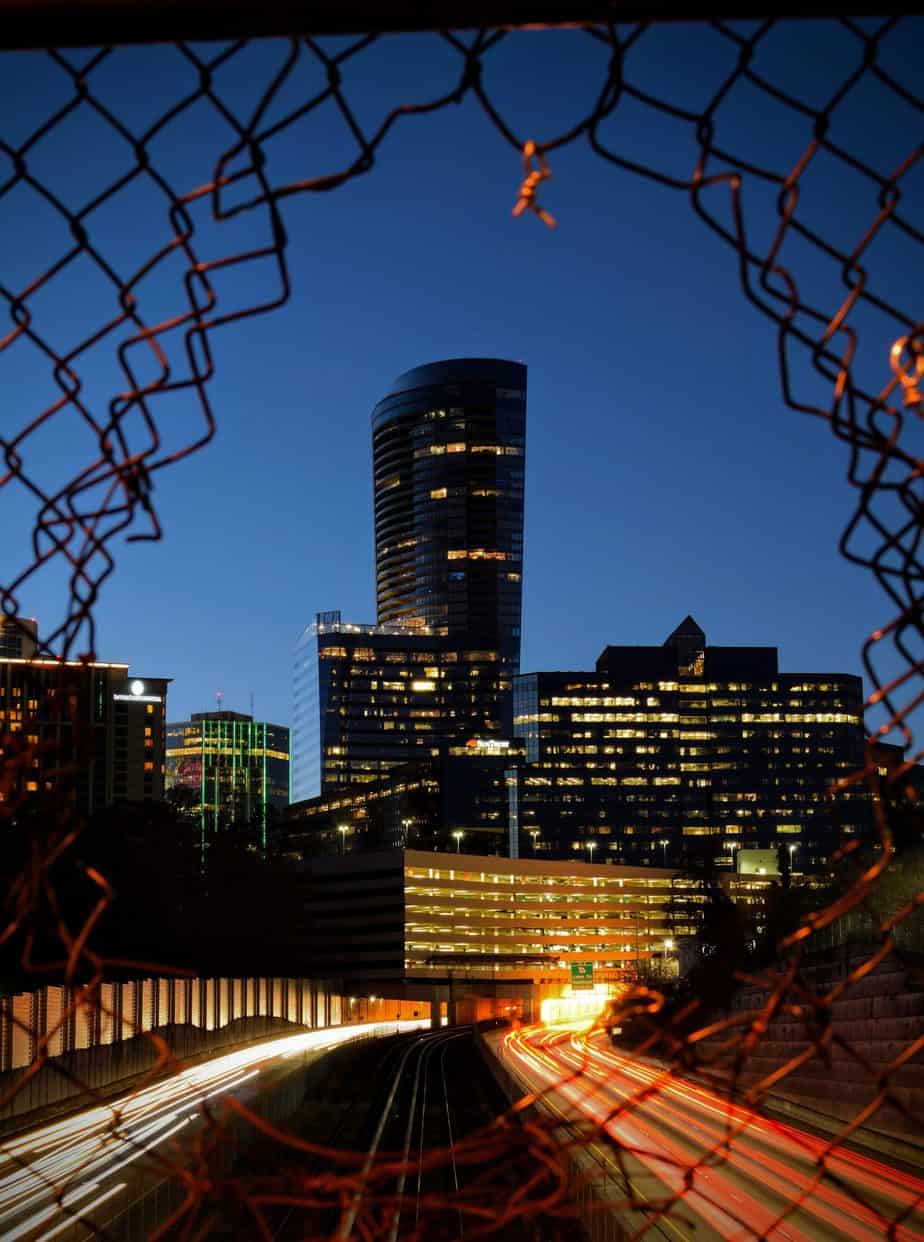 Jane Hamon is a powerful prophetic voice to the nations. She gives you revelation on how to receive breakthrough. 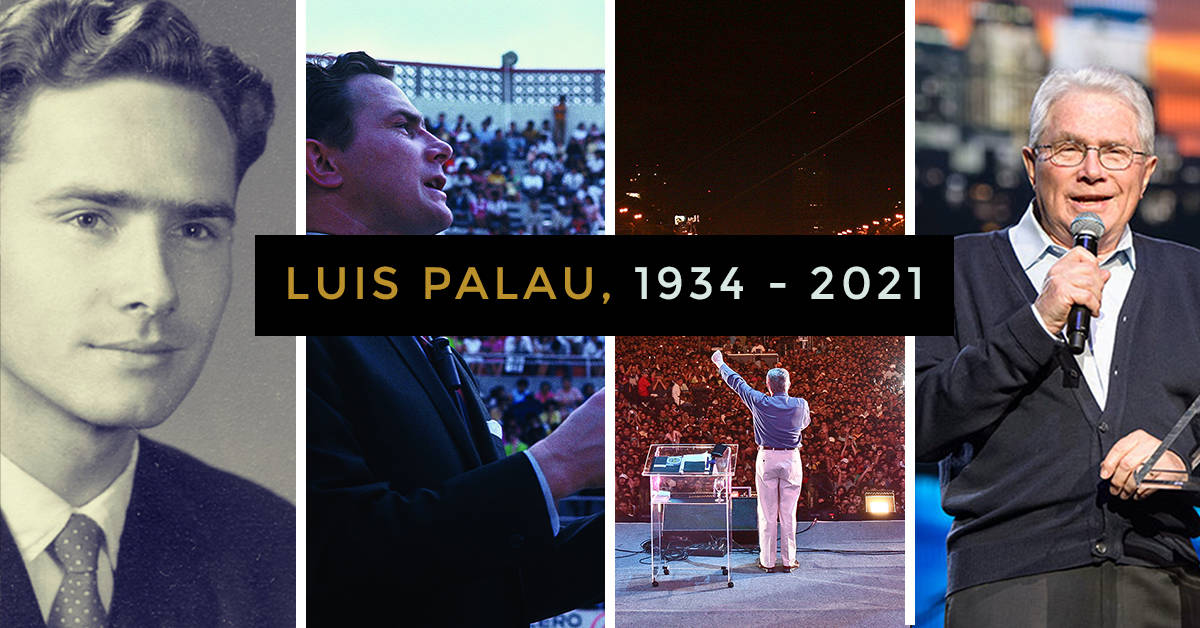 Sadly Luis Palau passed away on March 11 2021 at 86 and we have had to say Goodbye to another great hero of the faith. Luis was known as “the Billy Graham of Latin America” and his ministry spanned several decades. He is survived by his wife Pat, four sons […] 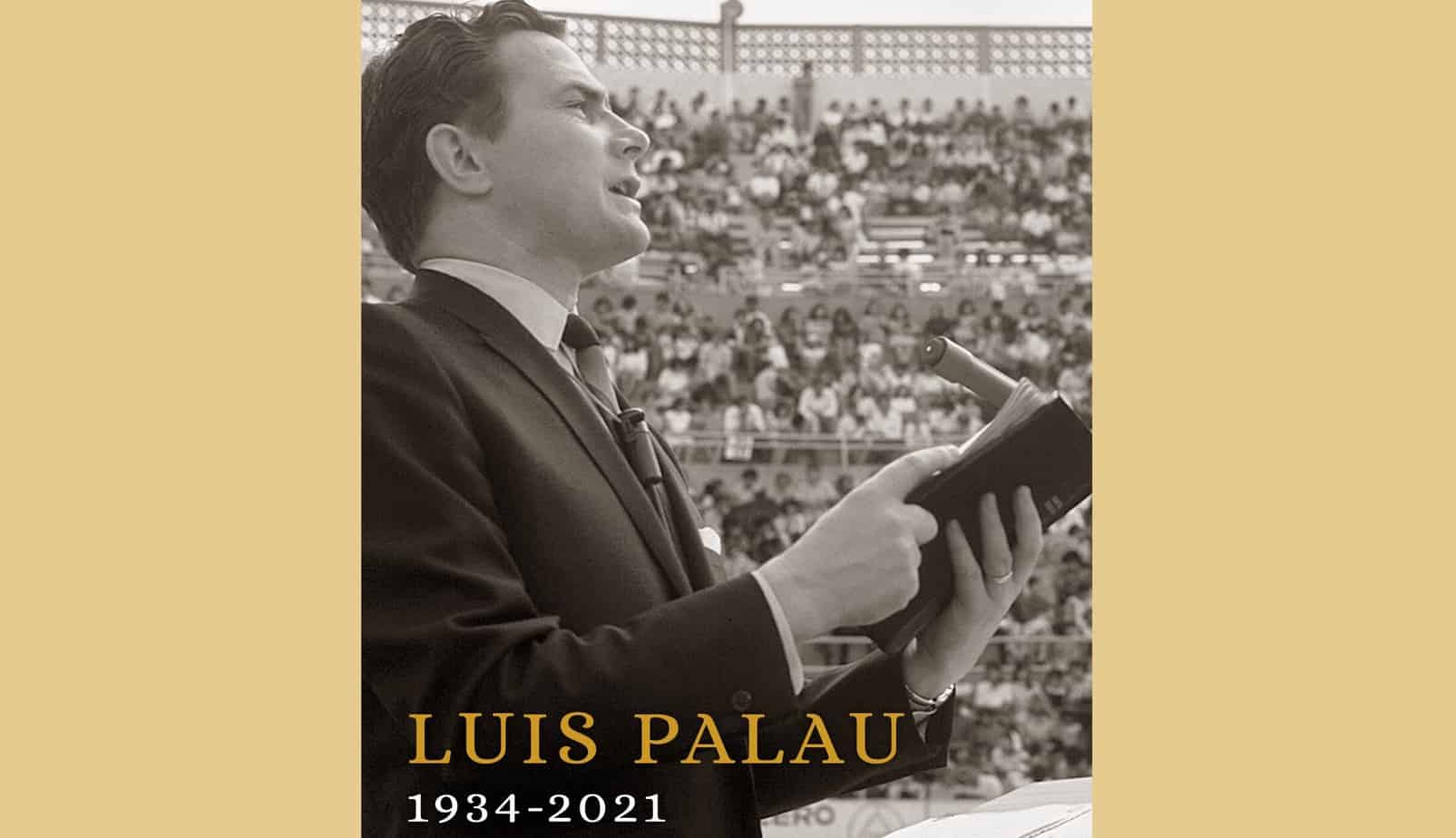 On 11 March 2021 Christians around the world had to say Goodbye to another great hero of the faith, global evangelist Luis Palau (1934 – 2021) Now, nine days after the passing of the beloved evangelist his family and close friends are set to gather for an intimate service in […]

The Next Three Months and Regeneration

Remembering 9/11: From Rubble to Redemption